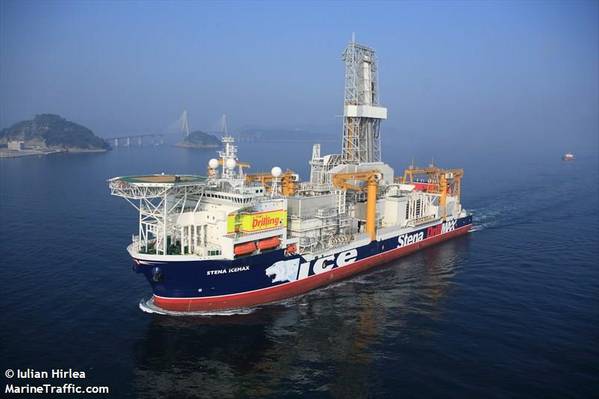 Oil and gas company Energean has signed a drilling rig contract with Stena Drilling for the use of the Stena Icemax drillship for a drilling campaign offshore Israel that aims to double the company's reserve base.

The 2022-2023 drilling program in the Mediterranean Sea, off Israel, is expected to target the derisking of unrisked prospective recoverable resources of over 1 billion barrels of oil equivalent ("boe"), according to the oil company.

The firm wells to be drilled are the Karish North development well, the Karish Main-04 appraisal well, and the Athena exploration well.

"The [Karish North drilling] scope includes re-entry, sidetracking, and completion of the previously drilled Karish North well and completion as a producer. The Karish North development will commercialize 33 Bcm (1.2 Tcf) of gas plus 31 mmbbls of liquids 2P reserves (a total of 243 mmboe) and is expected to deliver first gas in 2H 2023," Energean said.

The Karish North discovery, made in 2019, is planned to be tied back to the Energean Power FPSO, which will be moored 5.4km away. The FPSO, being built for the main Karish discovery, is under construction in Singapore. 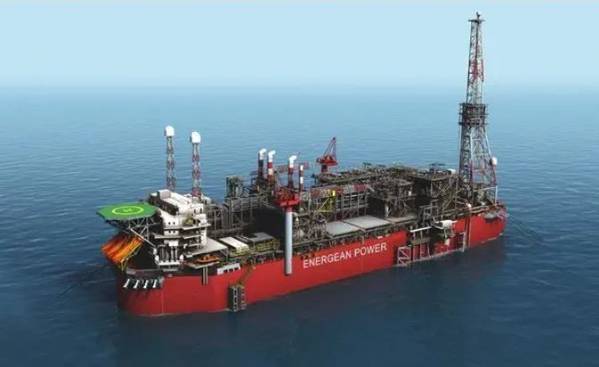 Back to the drilling program, the Stena drillship will drill the Karish Main-04 appraisal well, which is expected to target further prospective volumes within the Karish Main Block, including the potential oil rim that was identified as part of the KM-03 development well drilling. Total unrisked recoverable volumes estimated to be targeted by the well are 166 mmboe.

Further, the rig will drill the Athena exploration well, located in Block 12, which is situated directly between the Karish and Tanin leases.

"Two factors support the commercialization of a Block 12 discovery. Firstly, Block 12 was a new licence award to Energean Israel Limited in 2018; produced volumes will therefore generate no royalty payments in respect of Energean Israel Limited's original acquisition of the block. Secondly, the more proximate location of the potential development to the expected location of the Energean Power FPSO is also expected to reduce like-for-like development costs when compared with Tanin," the company added.

The drilling contract adds to Stena Drilling's last week's announcement when the company said its rig utilization was 100% across the entire six-rig fleet.

Commenting on the Stena Icemax contract and on the drilling program, Mathios Rigas, Chief Executive Officer of Energean, said: "We are delighted to be working with Stena again; and this five-well programme follows the three-well development drilling program and 243 mmboe Karish North discovery, all successfully executed with Stena over 2019 and 2020."

"Our five-well growth program offshore Israel, commencing 1Q 2022, has the potential to double Energean plc's reserve base with resource volumes that can be quickly, economically, and safely monetized. Combined with first gas from our flagship Karish gas development project in mid-2022, the next 12-months are set to be truly transformational for Energean." 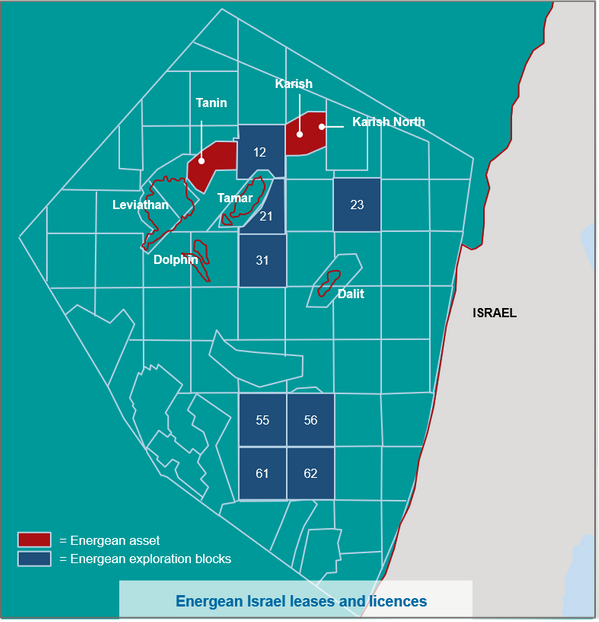