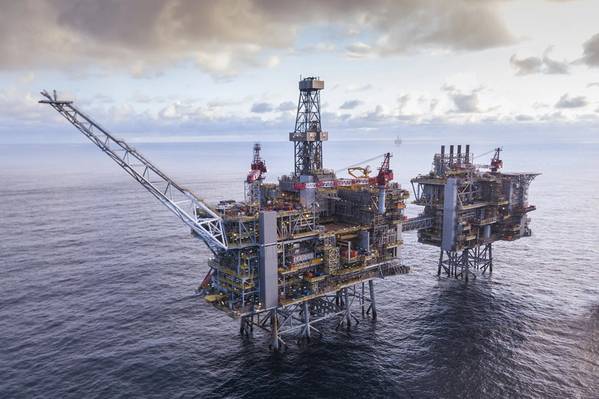 The price gap between the world's two most actively traded oil contracts narrowed to its lowest in more than seven months, demonstrating that U.S. oil output is still in the COVID-19 doldrums with the market likely to remain undersupplied.

North Sea Brent futures traded at a premium of $1.89 to U.S. West Texas Intermediate (WTI) on Friday, its narrowest since November 11.

"We believe that the recent narrowing of the WTI-Brent price spread ... is noteworthy, with North America taking the mantle from Chinese demand or OPEC cuts and disruptions in tightening the global oil market," Goldman Sachs said in an analysis.

At the same time a quick COVID-19 vaccine rollout in the United States has revived the economy there while U.S. shale oil companies have held off from a rapid ramping up of output and appear to be holding out for higher oil prices and returns.

"Local demand is rebounding sharply while shale producers remain disciplined, with the U.S. and Canada set to deliver this summer a net reduction in crude exports to the global market larger than Saudi's unilateral cut earlier this year," the bank added.

Earlier in the pandemic a relatively quicker Chinese recovery contained some of the demand destruction across the globe while fast action by the Organization of the Petroleum Exporting Countries (OPEC) and allies such as Russia helped to rein in output to match depressed consumption.

The producer group has been briefed by industry experts that U.S. oil output growth is likely to remain subdued in 2021, OPEC sources said, allowing it to retain its hold over prices before a possible rebound in shale output in 2022.

While OPEC and its allies, collectively known as OPEC+, can enjoy their market management powers for now, U.S. shale will respond to the higher prices by 2023, Bank of America said on Monday in note titled "oil's all about the Benjamin", referring to a forecast for Brent crude to hit $100 a barrel in 2022.

"There is a strong linear relationship that carries roughly a three-month lag between prices and drilling activity," it said. 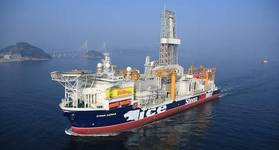 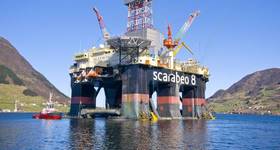