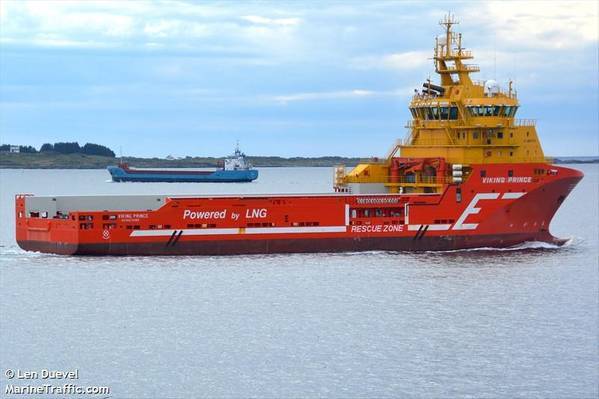 "The contract is awarded under the current Frame Agreement for a drilling campaign indicated for a period of approximately 100 days, with the start August 2021," Eidesvik Offshore said.