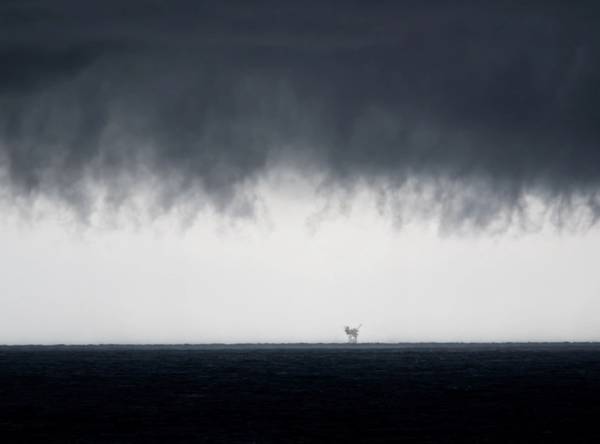 Chevron Corp and Occidental Petroleum Corp said on Thursday they were withdrawing staff and implementing storm precautions at their U.S. Gulf of Mexico offshore facilities ahead of a brewing tropical storm.

A weather disturbance over the Gulf of Mexico could become a tropical storm by Friday and take aim at the Louisiana and Mississippi coasts, the U.S. National Weather Service said on Thursday.

“All of our facilities have plans to prepare for weather-related events and are implementing those procedures,” Occidental said on its website. It did not comment on production.

“We will continue to closely monitor the storm and we remain focused on the safety of our workforce, the integrity of our facilities and the protection of the environment,” spokesperson Deena McMullen said.

All workers were evacuated from Chevron’s Genesis facility, located about 150 miles (240 km) off the coast of Louisiana, and non-essential workers were removed from its Big Foot, Jack/St. Malo and Tahiti production platforms.

BP and Shell said they were monitoring the situation.

Tropical storm conditions could begin Friday along portions of the central Gulf Coast from Louisiana to the Alabama/Florida border. Rainfall of up to 12 inches in isolated areas could hit the Gulf Coast and the Southern Appalachians, the National Weather Service said.