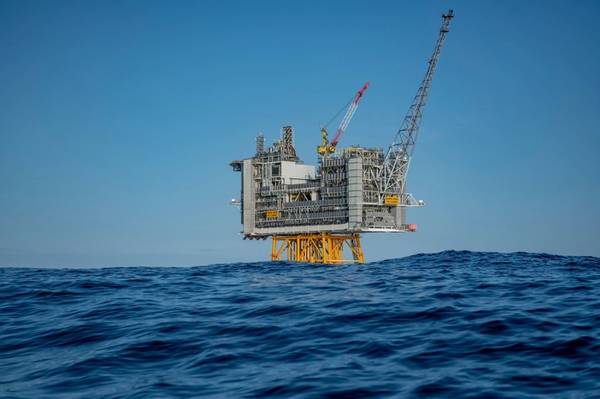 Operators have called for greater certification and ‘provenance’ of oil and gas production and encourage competition when it comes to lowest emission barrels as they position their businesses to align with the energy transition.

Speaking at the Underwater Technology Conference (UTC) Wednesday (June 16), Arne Sigve Nylund, EVP for Technology, Projects and Drilling at Equinor, said market competition in terms of who has the lowest emission barrels is positive, while Lundin Energy Norway Managing Director Kristin Færøvik said she wanted the market to go further, with the provenance of every barrel accounted for.

Nylund told the event, which continues tomorrow, that by 2050 we need to balance carbon emissions added and removed from the atmosphere, so extra effort on low carbon technology is needed, as well as reducing the emissions of existing operations.

“By 2030, we aim to have carbon-neutral operations,” said Nylund, using electrification and energy efficiency. Several fields are already electrified, such as Johan Sverdrup, Troll A, and soon also Martin Linge.

“That’s also why we suggest [going] electric for Wisting in the Barents Sea. Internationally, we work hard to reduce emissions at Bacalhau (in Brazil).”

At Bacalhau, Equinor and its partners are looking to use combined cycle gas turbines, to increase efficiency and lower emissions, resulting in less than 9 kgs of CO2/barrel on the project, he says – close to half the global average.

But Equinor also invests in CCS, floating offshore wind, and solar, including floating solar. "We aim to grow and lead in the renewable space," he says. "But it needs to be profitable." 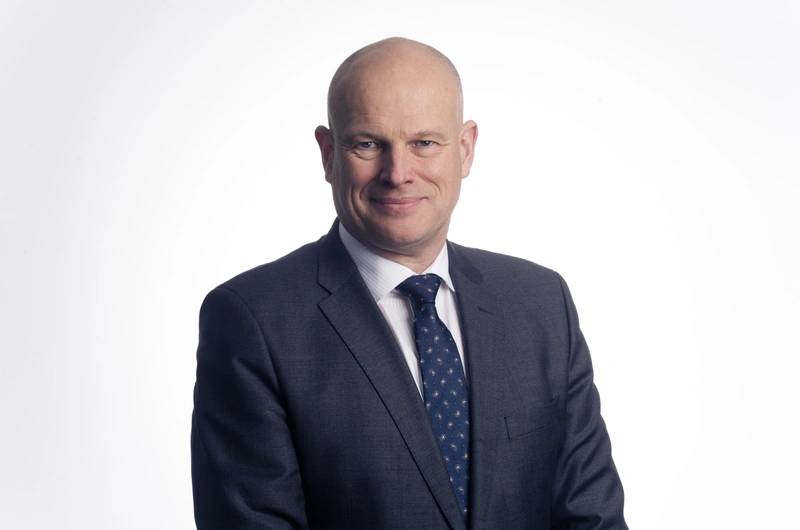 Lundin Energy Norway AS is very much focused on continuing its upstream business – but with low emissions targets.

Kristin Færøvik, Managing Director at Lundin Energy Norway AS, told the event that it’s clear there will be activity on the NCS for some decades yet, out to at least 2070, when Johan Sverdrup is expected to cease production.

But, despite the size of Johan Sverdrup, it’s not going to arrest the decline in production on the NCS, she says. Norwegian production will peak when Johan Sverdrup Phase 2 comes online, but after that, the current outlook is decline. To slow that decline, effort needs to be put into maintaining current resources and more resources need to be found, she says.

“That’s why we’re hunting high and low for new barrels. Lundin Norway is one of the most active explorers on the NCS.”

That can be new barrels in existing fields, i.e. increased oil recovery, which are some of the most valuable, making use of existing infrastructure.

Edvard Grieg is a great example, having already produced the 184 million barrels it was estimated to contain when it was sanctioned and another 164 million expected to be produced, she said.

Færøvik disagrees with the idea of not allowing new areas to be opened for exploration or new licenses to be awarded and says that there’s still a lot more to do on the NCS, but that it should be done sustainably. To do that, the company has an aim to be carbon neutral by 2025.

"We will remove emissions activities wherever possible and for the remaining emissions we will compensate by natural carbon capture,” she says.

"The electrification of Johan Sverdrup and Edvard Grieg were important steps.”

As electrification means Lundin’s electricity consumption is increasing, the company is also investing in hydropower and offshore wind.

In addition, the company is starting to certify its oil as carbon neutral – it claimed the first carbon-neutral certified (Scope 1 and 2) cargo of oil earlier this year. But Færøvik wants the market to go further.

“We hope the market will develop where the provenance of every barrel is accounted for,” she says. 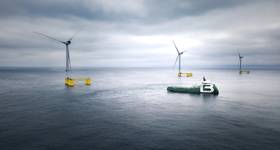