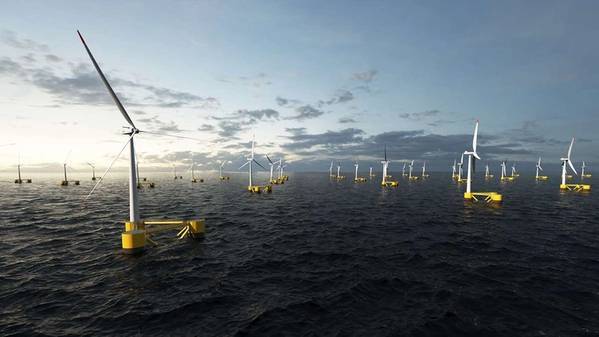 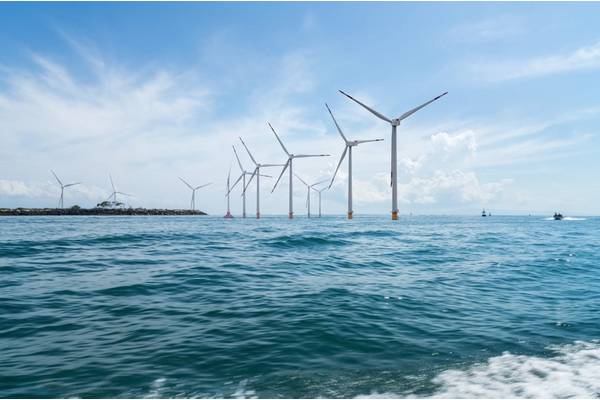 Selwood joins the company from Aker Horizons’ commercial finance unit where he has worked with M&A and financing for offshore wind projects.

Selwood is a Chartered Accountant, having qualified with PwC, and holds a BA (Hons) in Economics from the University of East Anglia in the UK. He will join Aker Offshore Wind from August 1, replacing Ola Fosse, acting CFO.

Aker Offshore Wind, created last year as an Aker Solutions spinoff, describes itself as a pioneer in industrializing the floating wind market, "which is expected to emerge as one of the most efficient renewable energy sources."

Today, around 80% of the world’s offshore wind resources are in waters deeper than 60 meters, unsuitable for bottom-fixed foundations. According to Aker Offshore Wind, the company is currently working to develop offshore wind projects in the US, South Korea, UK, Norway, and Sweden.