US Explores Wind Energy Potential in Gulf of Mexico 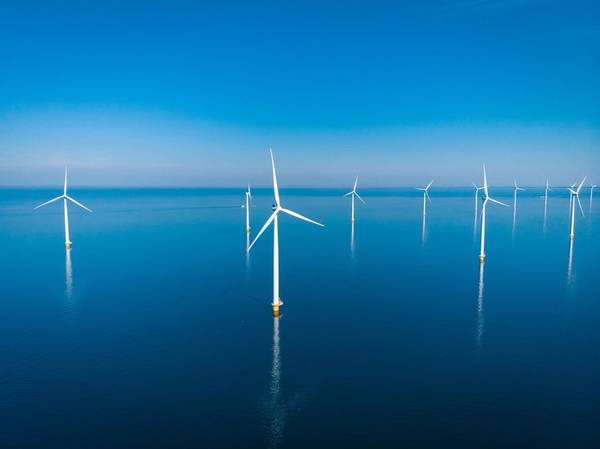 The Biden administration on Tuesday said it will explore the potential of offshore wind energy development in the Gulf of Mexico, part of its goal to supercharge growth in clean energy over the next decade.

"This is an important first step to see what role the Gulf may play in this exciting frontier,” Interior Secretary Deb Haaland said in a statement.

While the Gulf of Mexico is a major hub for offshore oil and gas production, it has had little renewable energy development. President Joe Biden has made the expansion of clean energy, especially offshore wind, a cornerstone of his fight against climate change.

Biden faces criticism in Gulf Coast states after putting a pause on federal drilling auctions. States including Louisiana, Texas, Mississippi and Alabama sued in March to restore the sales, which are on hold pending a government review.

The Department of Interior's Bureau of Ocean Energy Management (BOEM) will publish a Request for Interest (RFI) on June 11 to see if there is any interest in offshore wind development in the Outer Continental Shelf.

The request will target the coasts of Louisiana, Texas, Mississippi, and Alabama for interest in offshore wind but is also seeking information on other renewable energy technologies.

Edwards' office did not immediately respond to a request for comment.