SSE to Invest $10.6B in Low-carbon Projects 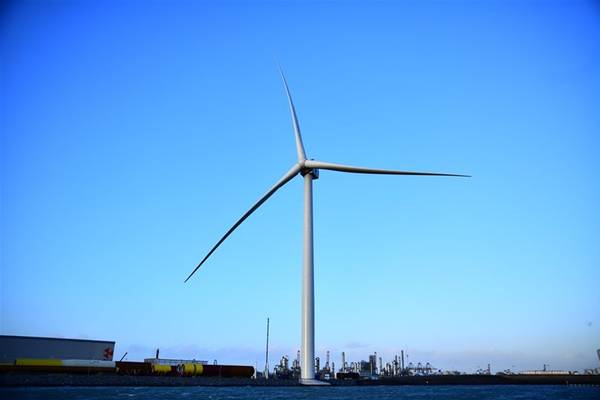 British renewable power generator and network operator SSE Plc said on Wednesday it was on track to invest 7.5 billion pounds ($10.6 billion) in low-carbon projects up to 2025.

The company turned its focus to renewable power generation and networks after selling its household energy supply and services arm to OVO Energy at the beginning of 2020 in a deal worth 500 million pounds.

SSE is building the world's largest offshore wind farm, Dogger Bank, off the coast of Britain, with Norway’s Equinor. The partners sold a 10% stake in the project each to oil firm ENI this year, each retaining 40%.

SSE is part of a consortium bidding in an Danish offshore wind tender and partnering with Spanish renewable developer Acciona S.A to look at opportunities in Spain and Portugal.

"We remain interested in the U.S." the CEO said, where the firm was looking at onshore and offshore wind and solar opportunities.

The company said on Wednesday it expected to sell its stake in Scotia Gas Networks (SGN) by the end of the year, starting the disposal process in mid-summer 2021.

SSE reported a 1% rise in adjusted operating profit to 1.507 billion pounds for the year ending March 31, broadly in line with expectations.

The impact of coronavirus led to a 170 million pound hit to profits for the financial year, as measures to limit the spread of the virus hit energy demand, SSE said.

It did not give any guidance for the 2021/22 full year but said it would maintain its five-year dividend plan to March 2023.