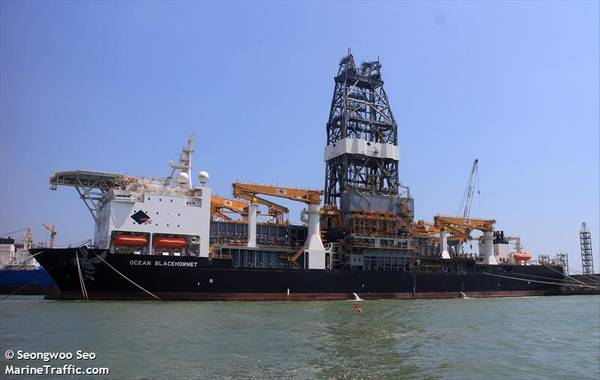 U.S.-based offshore drilling contractor Diamond Offshore's new CEO Bernie Wolford will have a base salary of $700,000 plus bonuses, the company said Thursday.

As previously reported, Diamond Offshore, which in April emerged from their chapter 11 process after successfully completing a financial reorganization, earlier this week said it had appointed Wolford, former CEO of Pacific Drilling, as its new CEO.

Wolford succeeds Marc Edwards, who retired from the Company as Chairman, President, and Chief Executive Officer on April 23.

"...Mr. Wolford will receive an annualized base salary of $700,000 and will be eligible to earn a bonus with a target annual bonus opportunity equal to 100% of base salary, based on the achievement of certain financial or individual performance goals and factors. The annual bonus for the 2021 calendar year, if any, will be pro-rated for time served," Diamond Offshore said.

Wolford is also entitled to participate in the company’s benefit programs generally available to other senior officers of the Company and to receive reimbursement of certain expenses incurred during his employment, including up to $12,000 of legal fees incurred in the review of the employment agreement.

From 2010 to 2018, Wolford served in senior operational roles at Noble Corporation,  including five years as the company's Senior Vice President – Operations. He began his career with Transworld Drilling Company in 1981.

Diamond Offshore said in April that the successful restructuring significantly delevered the company's balance sheet and provided substantial liquidity for the company, resulting in the equitization of approximately $2.1 billion in senior unsecured note obligations and providing the company with over $625 million of new available capital.