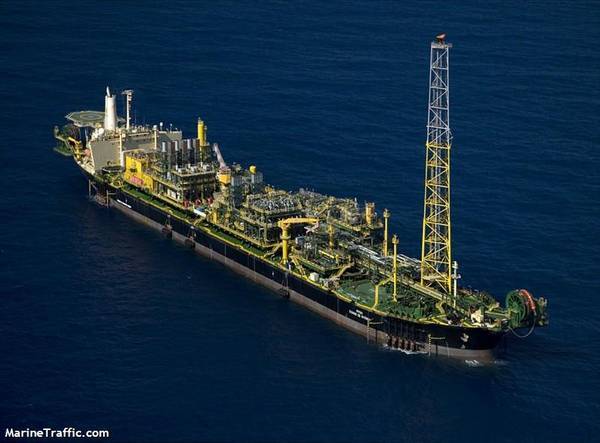 Golfinho is one of dozens of legacy production assets that Petroleo Brasileiro SA, as the firm is formally known, is selling to reduce debt and sharpen its focus on a prolific, deepwater formation called the "pre-salt."

The divestment strategy was in doubt after former Chief Executive Roberto Castello Branco was replaced in April with Joaquim Silva e Luna, a retired army general. Luna has indicated he intends to follow aspects of Petrobras' current strategy, but revealed little about potential changes.

Still, there have been few reports of delays from potential buyers of Petrobras assets. On Friday, the company announced it was moving forward with the sale of two major pipeline units.

Petrobras had previously entered bilateral negotiations with DBO Energy, a local oil and gas firm founded by Norwegian and Brazilian executives, to sell Golfinho, after DBO presented the highest offer in an open bidding round, Reuters reported in January.

Those talks did not result in a final deal, and Petrobras will accept a new round of offers from interested parties in late May, the sources said, requesting anonymity to discuss confidential matters.

DBO will likely place another bid and Norway's BW Energy Ltd is also in the hunt, the sources said. Sector-focused private equity firm Seacrest Capital expressed interest for Golfinho in past rounds, although its status in the latest round was unclear, the sources added.

In the new bidding round, Petrobras is divulging previously unavailable production information from a well drilled in 2020, the sources said.

The cluster was producing 14,900 barrels of oil and condensate per day, according to 2020 bidding documents, although production has been in decline.