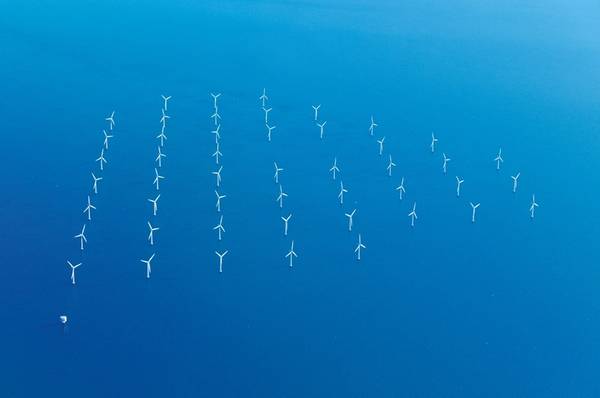 The European Commission on Tuesday approved 400 million euros ($480.12 million) Danish state aid supporting the production of electricity from renewable sources, according to a statement.

"This Danish scheme will contribute to substantial reductions in greenhouse emissions, supporting the objectives of the Green Deal," the commissioner in charge of competition, Margrethe Vestager, said.