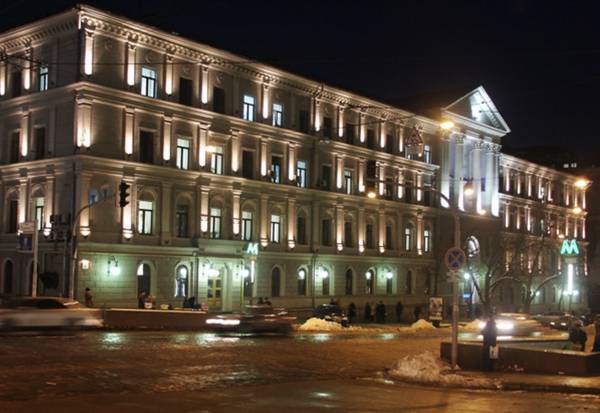 The sacking of the previous Naftogaz head had prompted a warning from Ukraine's Western backers who said integrity and transparency in making such appointments was key to maintaining confidence in the country's commitment to reform.

Vitrenko, a senior Naftogaz official in previous years, said the company needed to return to profit after it reported a loss of $684 million in 2020. The loss was the official reason given for the dismissal of the former CEO.