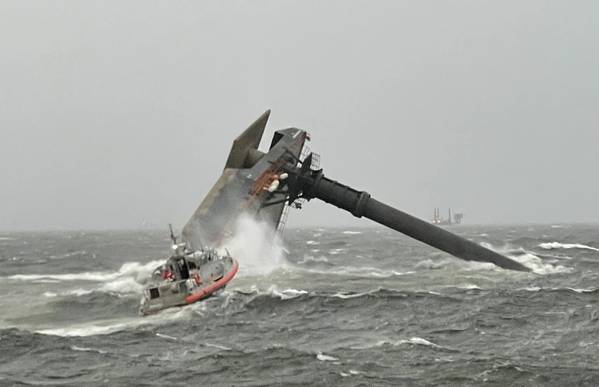 The U.S. Coast Guard said on Monday it will call off its search at sunset for the remaining eight crew members missing from the lift boat Seacor Power, which capsized in the Gulf of Mexico last week.

The Coast Guard said its vessel and air crews worked with local agencies and good Samaritans to scour more than 9,200 square nautical miles of sea over the course of 175 cumulative hours after the 234-foot Seacor Power overturned in rough seas and hurricane force winds approximately 8 miles south of Port Fourchon, La., last Tuesday. Six crew members were saved on the day of the incident, and the bodies of five deceased personnel were recovered in the days following.

“We extend our appreciation to everyone who volunteered to assist during the search effort. Suspending a search is one of the toughest decisions the Coast Guard has to make,” said Capt. Will Watson, commander of Coast Guard Sector New Orleans. “Our crews searched continuously over the past six days with the hope of bringing the missing crewmembers home to their loved ones. I would like to extend my deepest and most sincere condolences to the families, friends and loved ones—all those impacted by this terrible tragedy. I know that this is an immensely difficult time for you all, and for the entire maritime community.”

The incident has been declared a major marine casualty, and the National Transportation Safety Board (NTSB) has joined the Coast Guard-led investigation. 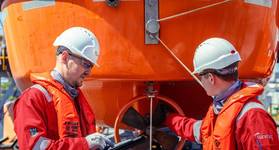