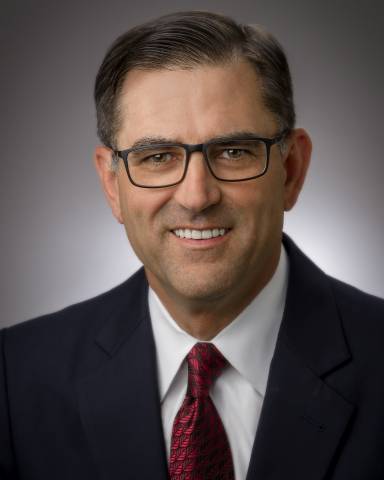 The top executive for oilfield services firm Halliburton Co earned roughly $10 million more in 2020 than the prior year, despite company pledges to reduce executive pay as the coronavirus pandemic crushed the oil industry, according to a regulatory document filed on Tuesday.

Chief Executive Jeff Miller earned $22.3 million in 2020, versus $12.8 million the previous year. His compensation is 293 times that of the median compensation for his employees.

Halliburton laid off thousands of workers in the wake of the coronavirus pandemic, which destroyed fuel demand worldwide, and sent oil prices plummeting, causing numerous companies to throttle back spending.

Halliburton employed roughly 40,000 people worldwide at the end of 2020, down from 55,000 a year earlier, according to its latest annual filing.

Halliburton attributed the steep jump to a change in its executive compensation plan and reporting.

"Because of a shareholder requested and overwhelmingly approved change in our executive compensation plan, the proxy rules required that we combine two years of actual and possible future compensation into one year," Halliburton said in a statement.

Miller completed his third full year as Halliburton's CEO at the end of 2020. That, combined with changes to the company's compensation plan, increased his 2018 performance unit plan cycle award payout by $3.7 million and stock awards by $5 million for 2020, according to the company proxy.

Lance Loeffler, Halliburton's chief financial officer reported annual income of $3.8 million in 2020, versus $2 million the prior year. His base salary jumped from $650,000 to $709,000, and his total earnings were also bolstered by stock rewards.