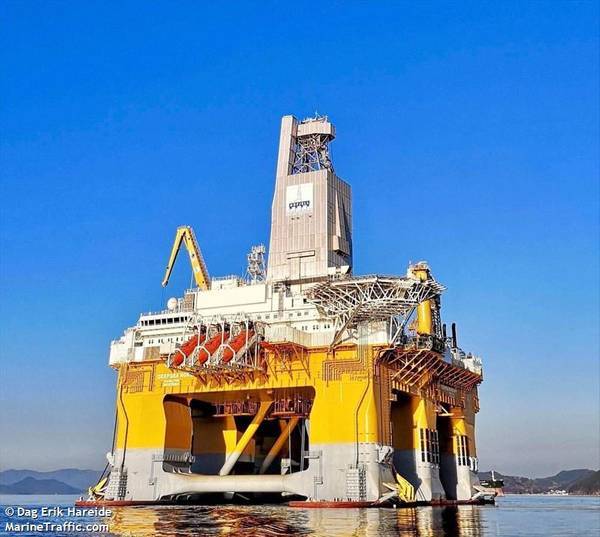 Norwegian oil and gas company Equinor has won a drilling permit to drill an appraisal well in the Barents Sea, offshore Norway.

The rig will move to drill for Equinor after concluding the drilling of appraisal well 25/2-2 S for Aker BP ASA in production licence 442.

The drilling program for well 7322/6-1 S relates to drilling an appraisal well in production licence 722. Equinor is the operator with an ownership interest of 45 percent. The other licensees are AkerBP  (20 percent), Lundin Energy Norway  (20 percent), and Sval Energi  (15 percent). 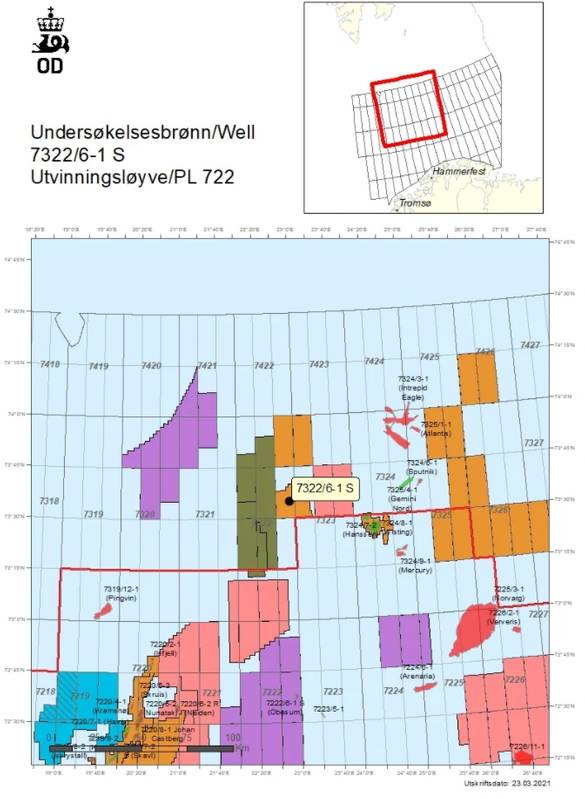 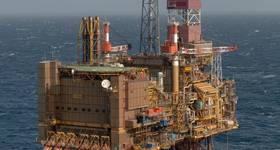