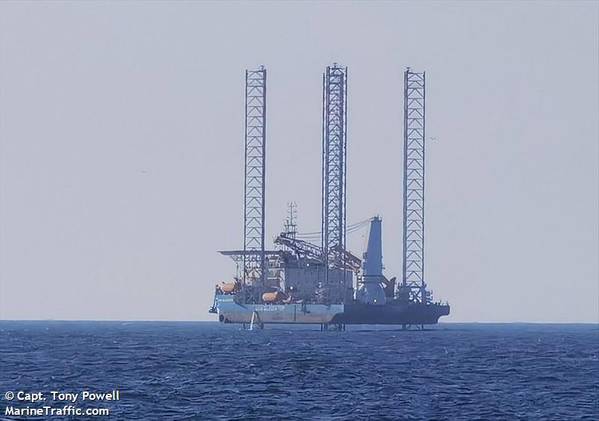 "With this award, ZMI becomes the first UAE and [Gulf Cooperation Council] offshore contractor to be awarded a contract with the Chinese government to support the development of an offshore windfarm," Zakher Marine said.

Commenting on the announcement, Ali El Ali, Managing Director of ZMI, said: "We are very proud to be the first company from the GCC to work closely with the Chinese government to provide jack-ups and a testament that we are on track to deliver our growth plans, expanding into new geographies and renewables business. This is going to be the first of many, but it serves as a foothold for the Group in this growing market".

The contract award secures ZMI’s expansion into the renewables market and the Chinese market, a fundamental part of ZMI’s strategic plan to expand into markets beyond the GCC region, ZMI said.