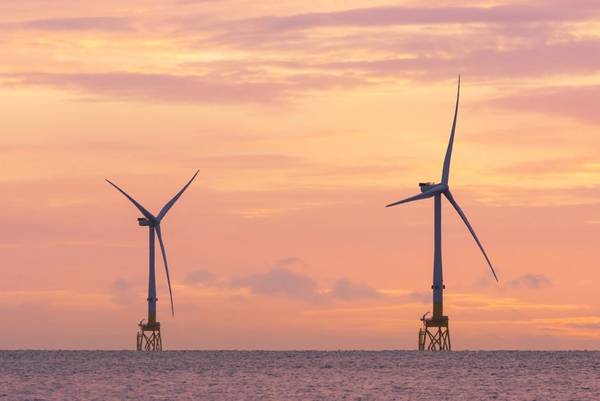 Aker Solutions has been awarded some 67 million euros (USD 80 million) in damages by an arbitration tribunal in Germany in a case related to Kvaerner's work on RWE's Nordsee Ost offshore wind farm delivered back in 2013.

To remind, Kvaerner last year became a part of Aker Solutions through a merger and ceased to exist under the Kvaerner name.

Under the original contract, Kvaerner was to deliver 49 jackets for the offshore wind farm project Nordsee Ost for the company that was then known as RWE Innogy, in Germany. The company started its arbitration in 2012 over work scope changes.

In a statement on Friday, Aker Solutions said it had received the final ruling from an arbitration tribunal in Germany "in a proceeding between Aker Solutions and a German multinational energy company."

"The proceedings concern the legacy project Nordsee Ost which was delivered by Kvaerner in 2013," the Norwegian company said.

"The recoverable cash amount will cover the receivable in the balance sheet, and in addition, Aker Solutions will receive approximately EUR 23 million of interest income. The arbitration related to the legacy project Nordsee Ost was filed by Kvaerner in 2012. The arbitration proceedings were initiated regarding compensation for various changes to the work scope," the company added.