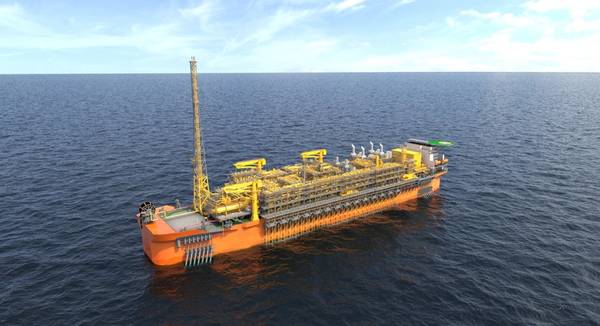 Brazilian oil giant Petrobras has signed a letter of intent with Dutch FPSO supplier SBM Offshore for the delivery of an FPSO to be deployed in the Búzios field in the Santos Basin, offshore Brazil.

The FPSO will be the largest oil-producing unit operating offshore Brazil and one of the largest in the world, with a daily processing capacity of 225,000 barrels of oil and 12 million m3 of gas.

The FPSO Almirante Tamandaré will have a water injection capacity of 250,000 barrels per day and a minimum storage capacity of 1.4 million barrels of crude oil. The FPSO will be spread moored in approximately 2,000 meters water depth. Delivery of the FPSO is expected in the second half of 2024. 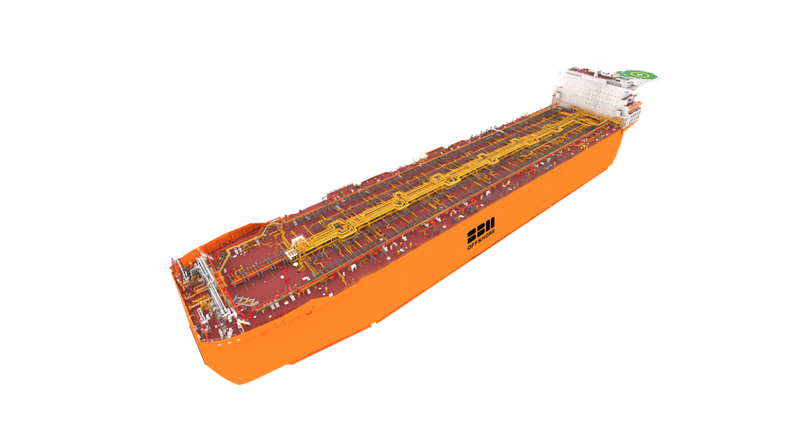 Under the Fast4Ward program, SBM Offshore usually orders an FPSO hull without a firm contract in hand, so that, when a contract is secured, the FPSO delivery time is shorter. The hull that has now been allocated for the FPSO Almirante Tamandaré was ordered in December 2019 and is under construction in China.

Bruno Chabas, CEO of SBM Offshore, commented: "SBM Offshore is proud to announce that Petrobras has awarded the Company the LOI for the 6th FPSO development in the world-class Búzios field in Brazil."

The project foresees the interconnection of 15 wells to the FPSO, being 6 oil producers, 6 water and gas injectors, 1 gas injector, and 2 convertible wells, through a subsea infrastructure composed of rigid production and injection pipelines and flexible service pipelines.

Offshore Engineer reached out to SBM Offshore seeking more info on whether there were some preconditions that need to be fulfilled in order to turn the LoI into a firm contract.

An SBM Offshore spokesperson said: "The LOI allows SBM for an unconstrained start of the project. In the meantime, contracts are being formalized. It is not a matter of meeting preconditions."

Asked about the current status of the hull allocated for the project, the spokesperson couldn't provide any details other than what the company itself said in a recent earnings update which is that the hull is "making progress in line with SBM Offshore’s execution plan.”

Worth noting, the Buzios FPSO news comes a day after Reuters reported that SBM Offshore was the sole bidder for another FPSO job with Petrobras, the Mero-4. 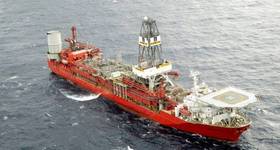