Shearwater to Carry Out Largest OBN Seismic Survey in Brazil 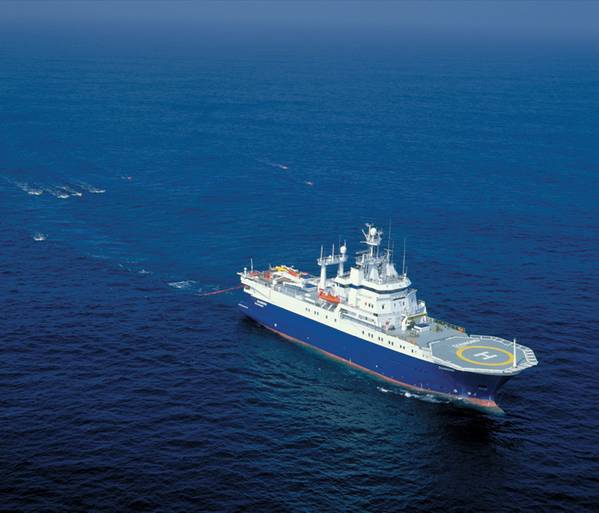 "This will be the largest OBN seismic survey in Brazil, at the Tupi field, considered Brazil’s first super-giant oil field and is a base survey for potential future 4D surveys," Shearwater said.

The Tupi and Iracema surveys will start in Q3 2021 and are expected to last approximately nine months.

The surveys will cover a total of 2,882 square kilometers, using deepwater ocean bottom nodes deployed by ROV and Shearwater’s 3x3 nine-string triple source. Shearwater will use the SW Diamond vessel and one additional vessel to execute the contract.