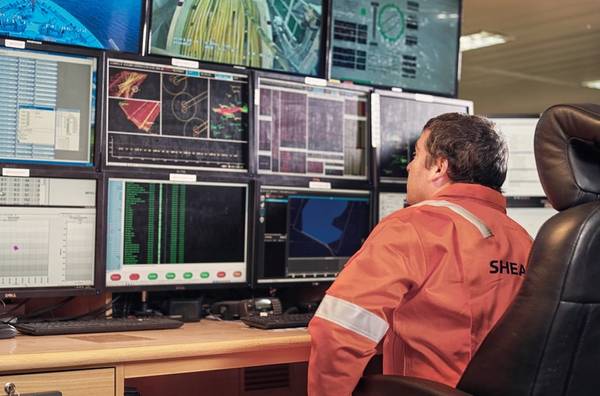 Norway-based seismic survey services provider Shearwater GeoServices has won a contract for a marine seismic 3D survey in South East Asia.
The company, owned by Rasmussengruppen, GC Rieber Shipping ASA, and Schlumberger, said that the contract was for two months.

In a short update on Monday, Shearwater said the project would start in the second quarter and would cover approximately 1,500 square kilometers.

Shearwater GeoServices did not share any further details, neither on the identity of the client nor on the vessel expected to be used for the project.