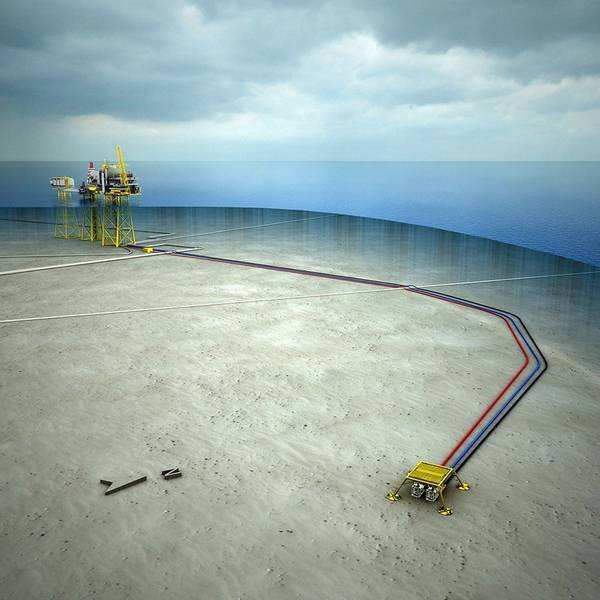 "The agreements are a continuation of a new type of supplier collaboration that was started in 2015, and which has contributed to Spirit Energy delivering its first development on the Norwegian Shelf six months ahead of schedule and 15 percent below budget," Spirit Energy said.

Gro Kyllingstad, SVP & Managing Director of Spirit Energy Norway AS, said: “The collaboration works beyond all expectations, and the results are rock solid. Therefore, we have agreed with our suppliers to continue working together in this way for the next five years.”

When the new collaboration started in 2015, Spirit Energy was facing its first development in Norway – the Oda development project in the North Sea, off Norway.

Kyllingstad said: “We associated ourselves with strong suppliers with long experience from developments on the Norwegian shelf. They have been involved in the Oda development from start to finish. We defined the project together; what are the best solutions and how to implement as efficiently as possible. Usually, the oil companies define the work and then put it out to tender. We believed we would get better results through closer cooperation. It has turned out to be true.”

The Oda field started production in 2019. Today, half of Spirit Energy's production comes from Norway.

Kyllingstad said: “Spirit has invested significantly in Norway for many years, around £1.1 billion in the period 2016–2020, and we will invest significant amounts in Norway in the future with an estimated £1.2 billion over the next five years (2021–2025).”

Spirit Energy is a co-owner in the Nova field, which is being developed in the North Sea and which has planned to start production in 2022. Coordinated development is now also being considered for several discoveries at Haltenbanken, in which the company is also involved. Discoveries such as Bergknapp, Iris, and Fogelberg, the latter operated by Spirit Energy, are also development candidates.

Kyllingstad said: “We are working purposefully to bring about a development of the Fogelberg discovery in the Norwegian Sea. The collaboration model we have established aims to be attractive to both suppliers and oil companies and will be used in any development. The idea is that open and long-term cooperation should pay off, also financially. Predictability is crucial for good results. Therefore, I am confident that our model enables us to deliver projects at high quality and the right price.”