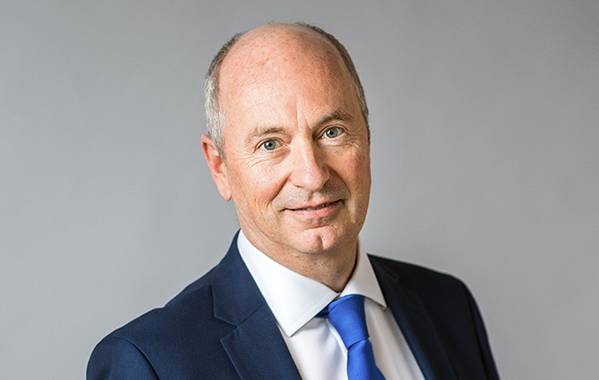 The decision was agreed upon by Gomes da Silva and board chair Paula Amorim, and will be submitted to shareholders for approval at the company's next general meeting, Galp said in a statement on Tuesday. It did not say why Gomes da Silva, who has been CEO since 2015, was stepping down.

Brown, who held various executive positions in countries including the Netherlands, Italy, and Qatar in his 35-year career at Shell, left the company in 2019 after three years as upstream director.

The handover comes as Galp seeks to recover from steep losses during the pandemic, having reported net losses in the second and third quarters of last year.

Traditionally a refiner, the company joined the world of big oil over the past decade thanks to stakes in various major offshore oil and gas fields in Brazil.