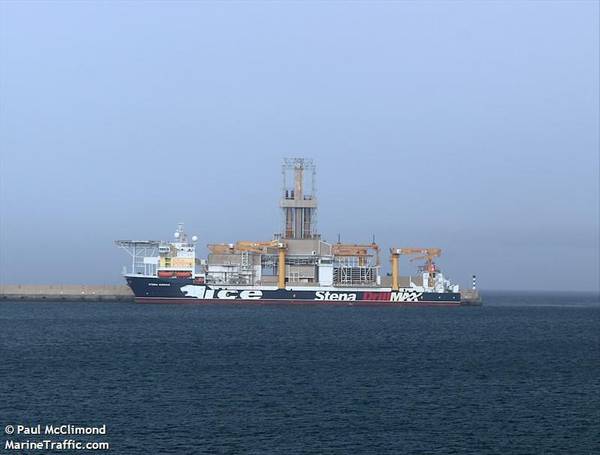 Bahamas Petroleum Company (BPC) has started drilling at its maiden offshore well in the Bahamas, despite the opposition by environmental groups and U.S. Congress members who recently called for a stop of the drilling project off the Caribbean country's coast.

BPC said Monday that the drilling of the offshore well called Perseverance #1 had started on December 20, 6:30. The well, being drilled by Stena Drilling's Stena IceMAX drillship is expected to take 45 - 60 days to complete.

To remind, environmental groups earlier this month made an application to the Supreme Court of The Bahamas, for leave to make an application for judicial review of the decision taken by the Government of The Bahamas in February 2020 to grant Environmental Authorisation for BPC's Perseverance #1 well. It's unclear if this will have any effect on BPC's operations going ahead, but it is clear that it hasn't prevented the start of the drilling operations.

The company at the time said it believed the activists' application to be without legal basis or merit and considers that there should be no legal impediment to proceeding with the drilling of the Perseverance #1 well.

Also worth noting, U.S. Congressman Alcee L. Hastings, a Democrat from Florida, last week led sent a letter to the Bahamas authorities urging the government of The Bahamas to reconsider allowing the BPC drilling project to continue, "given the immediate and long-term impacts an oil spill and carbon emissions have on natural ecosystems, local economies, and the global climate crisis." 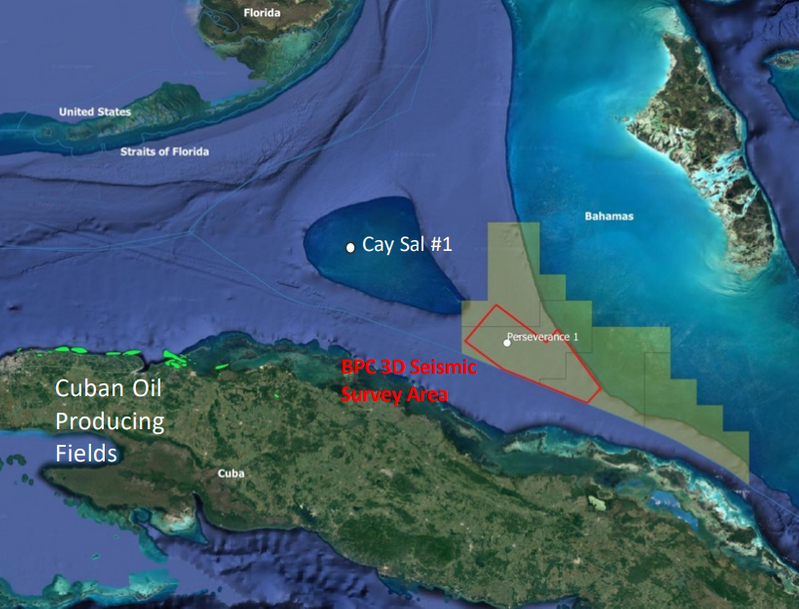 Commenting on the start of drilling Simon Potter, BPC Chief Executive Officer, said: "We are very pleased to announce that the drilling of Perseverance #1 has commenced - the well has been spud. This is a momentous milestone for both BPC and The Bahamas and represents the culmination of more than ten years work by a team who have remained steadfast in their belief in this project throughout - that it is finally taking place is a testament to the application, skill and professionalism of many people over those years.

"The well will be drilled to the highest environmental and safety standards over the next 45 - 60 days. Our Shareholders have been extremely patient, but we are now within a couple of months of understanding the scale of potential resource uplift that might be accessed within the licences: a potential uplift that is the traditional domain of the 'oil majors'."

"More than a decade ago BPC secured several offshore hydrocarbon licences in the far-southern waters of The Bahamas. Convinced of the compelling prospectivity of those licences, the Company has spent close to $120 million bettering our technical understanding, continuing to de-risk the play, and ultimately preparing meticulously for exploration drilling.

"Our 3D seismic survey revealed structures that have the potential to contain a world class, multibillion barrel oil resource that, if present in the way we hope, could prove to be transformative - not just for our company, but for the nation and people of The Bahamas as a whole.

"I very much look forward to updating shareholders with results once the well has been completed. The next several weeks will be a truly exciting time for BPC."

The Perseverance #1 well will be located in water approximately 520 meters deep and is planned to be drilled to a target depth of 4,822 meters, but with the capability to be able to reach 5,600 meters, affording the ability to evaluate multiple reservoir horizons throughout the entire stratigraphic column below the Tertiary cover.