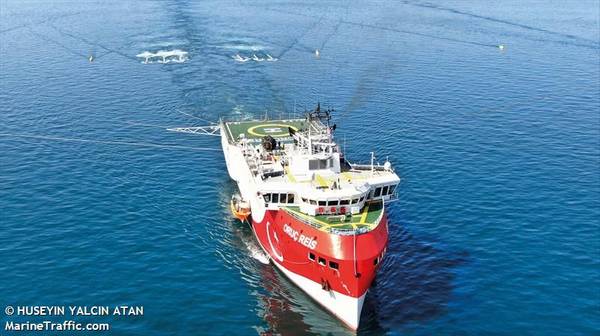 Turkey will not abandon its rights and interests in the eastern Mediterranean because of possible European Union sanctions or criticism, Foreign Minister Mevlut Cavusoglu said on Monday.

At a summit on Friday, EU leaders agreed to prepare limited sanctions on Turkish individuals over a row with Greece and Cyprus about offshore energy exploration but postponed discussions on any harsher steps until March.

German Chancellor Angela Merkel said after the summit that EU leaders planned to discuss weapons exports to Turkey with allies in the NATO military alliance following a Greek push for an arms embargo on Ankara.

Answering questions in parliament as part of annual budget talks, Cavusoglu said: “It is out of the question for us to abandon our rights and interests in the eastern Mediterranean because we will face sanctions or the EU will criticize us.”

Earlier on Monday, President Tayyip Erdogan said he was upset by the United States and EU moving forward with sanctions processes against Turkey, saying Turkey expected the EU “not to sanction it but rather to realize its promise of full (EU) membership.”