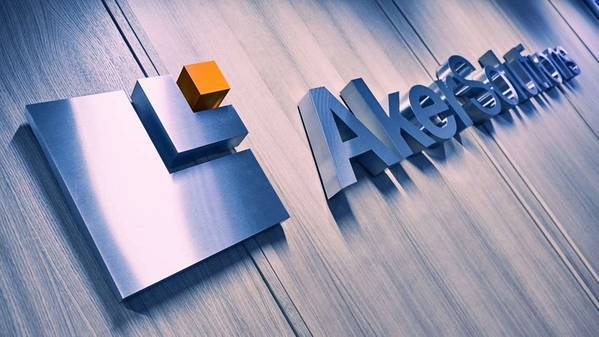 The Malaysian Anti-Corruption Commission (MACC) is looking into allegations that Aker Solutions made false representations regarding the ownership of one of its Malaysian units in order to win licenses from Petronas, a source with the agency and two other people told Reuters.

The licenses are normally reserved for companies that met ethnic quota requirements under Malaysian law, said the sources, who all declined to be identified due to the sensitivity of the matter. The MACC did not immediately respond to an emailed request for comment.

Asked about the allegations, which sources said came in the form of an anonymous tip-off, Aker Solutions denied any wrongdoing, saying that to its knowledge its Malaysian entities fulfilled all applicable requirements.

“Documentation and information regarding company set-up, including ethnic quota requirements, have been provided in all licence renewal processes to verify that the companies meet the requirements for a Petronas licence,” the firm said in an emailed statement to Reuters, adding that it last renewed their licenses earlier this year.

Aker Solutions also said it had provided information on its company set-up and organization, as well as access to its Kuala Lumpur offices, to the MACC.

Malaysia practices a form of affirmative action, in which a large portion of contracts awarded by state-linked companies such as Petronas, are reserved for ethnic Malays and indigenous people – collectively known as Bumiputera, or “sons of the soil”.

The Southeast Asian country’s system of preferential treatment has long been criticized as being open to abuse, with Malay front men often offering their names to non-Malay businesses to obtain government contracts.

Under Malaysia’s anti-corruption law, penalties for making false statements could include imprisonment for a term not exceeding 20 years, and a fine of not less than five times the sum or value of the gratification which is the subject of the offense.

“Usually it’s the smaller government contractors - it’s very rare for large foreign companies to be involved in such practices,” one of the sources said.

Malaysian investigators in June contacted Norwegian authorities for assistance to gather evidence and statements from witnesses in Norway, but the case has been unable to move forward due to coronavirus travel restrictions, the MACC source said.

Aker Solutions has six subsidiaries registered in Malaysia, where its Asia Pacific headquarters is based, according to its 2019 annual report.

It also said it had been awarded an umbrella agreement for engineering services from Petronas.