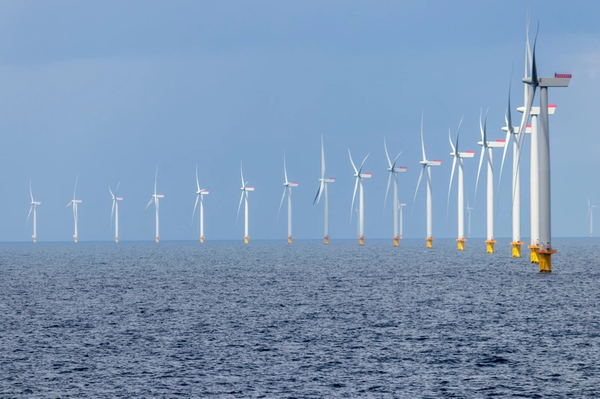 Poland's biggest oil refiner PKN Orlen expects to invest around 140 billion zlotys ($37.45 billion) over the next ten years as it shifts focus to building clean energy sources rather than oil refining, it said on Monday.

The company said in September that it plans to become climate neutral in the next 30 years, although Poland is the only European Union state which has not pledged to cut emissions to zero by 2050.

"We are opening a new chapter in the history of PKN Orlen. We are building a new multi-energy group, capable of competing in the face of significant changes," PKN Orlen Chief Executive Daniel Obajtek said in a statement.

PKN Orlen wants to have 2.5 gigawatts of installed capacity in clean energy sources by 2030, including 1.7 GW in offshore wind in the Baltic Sea. The group will cut carbon emissions from its refining and petrochemical assets by 20% and in its energy segment by 33% over the period.

"We are preparing for changes, especially that oil refining will be becoming less significant," Obajtek said, adding that renewable energy sources and the petrochemical segment will be key drivers of the group's core profit (EBITDA).

The group plans to more than double EBITDA, or earnings before interest, tax, depreciation and amortization, to around 26 billion zlotys in 2030. It wants to pay out a dividend of at least 3.5 zlotys per share, and sees its capital needs at around 205 billion zlotys over the period.