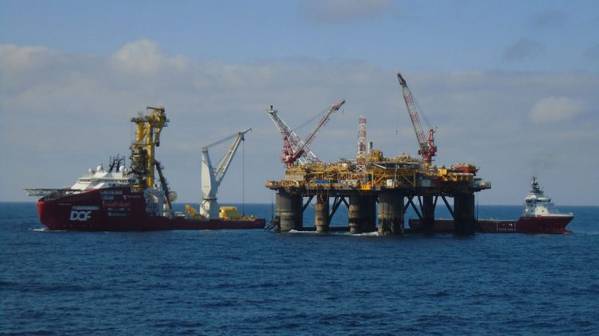 Oil major BP and Ithaca Energy have started production from the Vorlich offshore oil field in the North Sea.

The 30-million-barrel field has been developed through two wells with peak production expected to reach 20,000 barrels of oil equivalent gross per day.

Vorlich hydrocarbons are processed through Ithaca’s FPF-1 floating production facility, located around 240 kilometers east of Aberdeen and and approximately 23 km from the UK/Norway median line. Water depths in the area range from approximately 75 – 90 meters.

"Vorlich is the second North Sea fast-paced, high-return subsea tieback to come onstream in as many years, following the successful start-up of Alligin, west of Shetland, in 2019," BP added.

BP and partner Ithaca Energy invested £230 million to develop the field, which was discovered in 2014 and received regulatory approval for development in 2018.

BP said this is the third of five major bp projects expected to start up in 2020, contributing to the global target to deliver 900,000 barrels per day from major projects by the end of 2021.

For the Vorlich development, Ithaca installed the subsea infrastructure and executed the modifications on the FPF-1 in order to receive and process the Vorlich hydrocarbons. 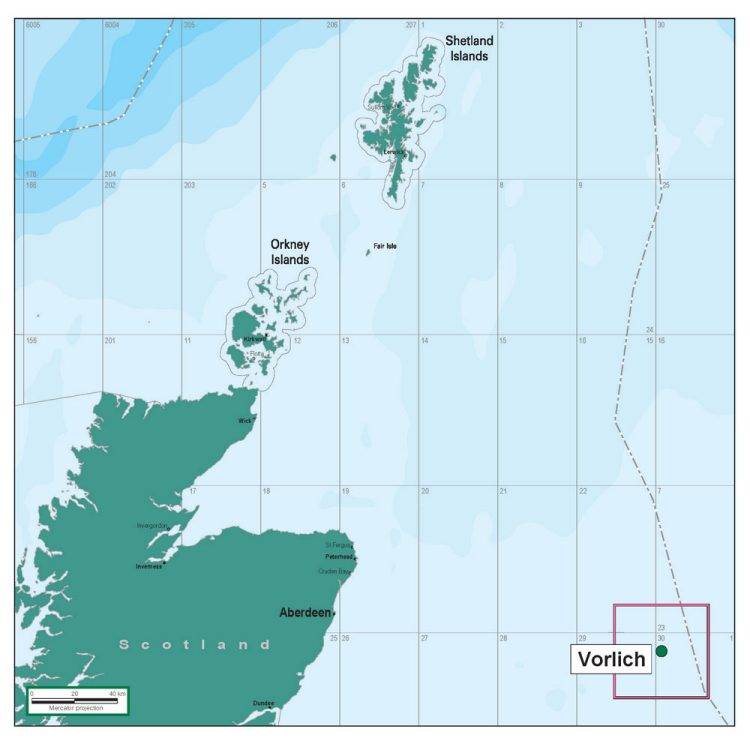 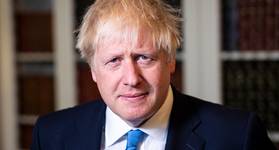