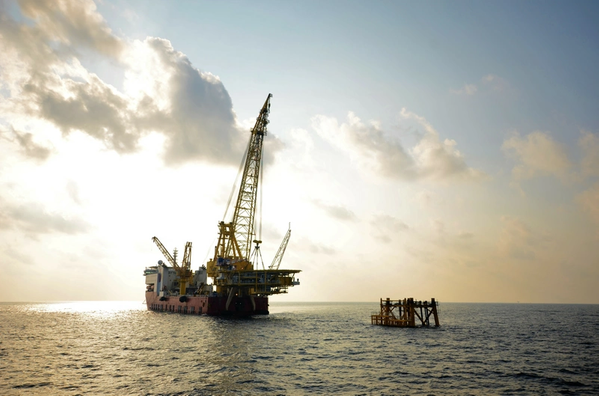 Falling oil prices and the Covid-19 effects have forced oil and gas companies to cut their spending wherever possible, leading to, as a consequence, to delays with planned UK North Sea decommissioning programs, with a 30 percent drop in decom expenditure expected in 2020, compared to forecasts in early 2020.

"It is clear there is no rush to decommission and as with every part of the oil and gas business, reduced cash flow is impacting decommissioning plans,” UK offshore oil and gas industry body OGUK said in a report on Tuesday,

What is more, OGUK said that a survey on decommissioning conducted with UKCS operators in June showed that continuing market uncertainty has led to around £500 million (USD 666 million) of decommissioning expenditure previously scheduled for 2020-22 being deferred into the future.

“Reductions in expenditure have affected the supply chain, and reduced activity is now expected across almost all areas of decommissioning work during the next three years,” OGUK said.

In the UK, decommissioning supply chain companies have also been affected by this year’s requirement to reduce POB and focus on essential activity, which, per OGUK,  has prevented projects from progressing.

“Nevertheless, the industry has still been able to complete some projects, with a resilient supply chain eager to maintain an active workforce during these testing times and creating a flurry of activity, particularly around the removal of offshore assets in the latter part of summer 2020,” OGUK said.

This year has seen the decommissioning of around 116 wells, almost 260km of pipelines and the removal of 15 topsides, including a record two northern North Sea platforms - “proof of the resilience within the supply chain even in these hardpressed times.”

Over the longer term, the impacts of the virus, the commodity price collapse, and ongoing volatility in decommissioning remain to be seen, OGUK said, with this year’s survey reporting that up to £15 billion is still expected to be spent over the next ten years.