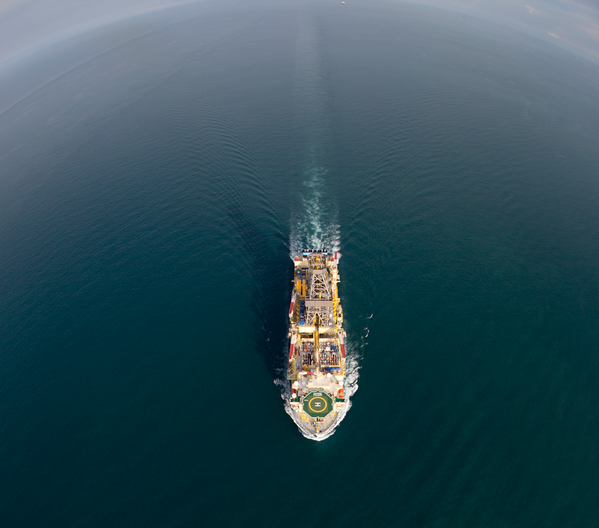 French oil major Total has awarded a conditional letter of award to Danish offshore drilling firm Maersk Drilling for the supply of two deepwater rigs, Mærsk Developer and Maersk Valiant, for an exploration and appraisal project in Suriname’s Block 58.

Suriname's Block 58 is where Total, with its partner Apache, has struck several oil discoveries in the past year, using the Noble Sam Croft drillship. The contract for the Noble drillship is set to expire in mid-January 2021, after which the rig will move to Guyana where it will drill for ExxonMobil.

Apache earlier this month said the partnership was working to hire two drilling rigs for 2021 Suriname drilling, and it has now been confirmed that the Maersk Drilling rigs have been selected. 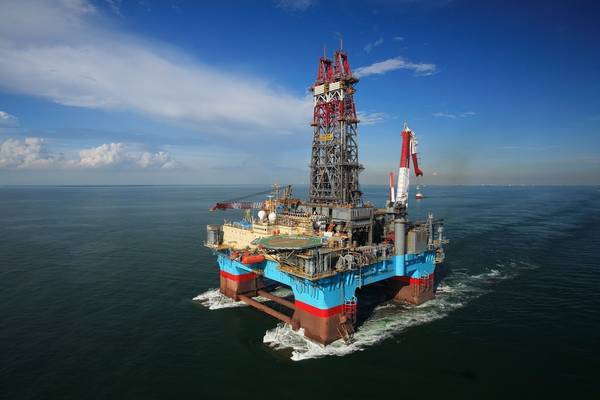 Morten Kelstrup, COO at Maersk Drilling said: “We’re delighted to get this opportunity to add further to our long-standing relationship with Total through a two-rig contract, building on our previous collaboration on deepwater exploration projects and on Maersk Drilling’s recent experience with starting up operations in Suriname for Mærsk Developer"

Mærsk Developer is a DSS-21 column-stabilized dynamically positioned semi-submersible rig, able to operate in water depths up to 10,000 ft. It was delivered in 2009 and is currently operating offshore Suriname for Malaysia's Petronas.

Maersk Valiant is a 7th generation drillship with integrated MPD capability which was delivered in 2013. It is currently warm-stacked in Aruba after finishing a campaign in Mexico earlier this year, and after Noble Energy (now Chevron), opted not to drill a well offshore Colombia this year.