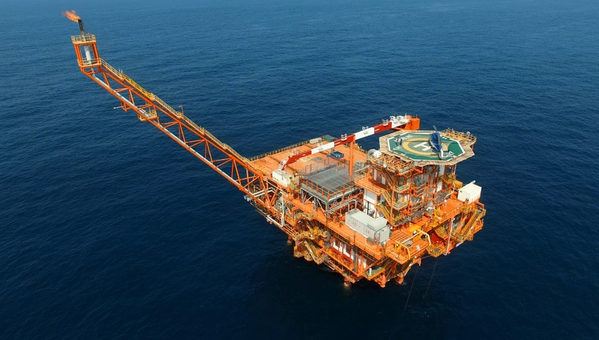 The investment follows a deal signed with the government and power sector in February, Bonnet said.

Foxtrot produced 150 million cubic feet of gas per day in 2019, which generated 55% of Ivory Coast's electricity.

Ivory Coast is also seeking to boost its power output to expand its regional electricity exports. The country sells electricity to Ghana, Burkina Faso, Benin, Togo and Mali and has plans to connect Liberia, Guinea and Sierra Leone to its grid.