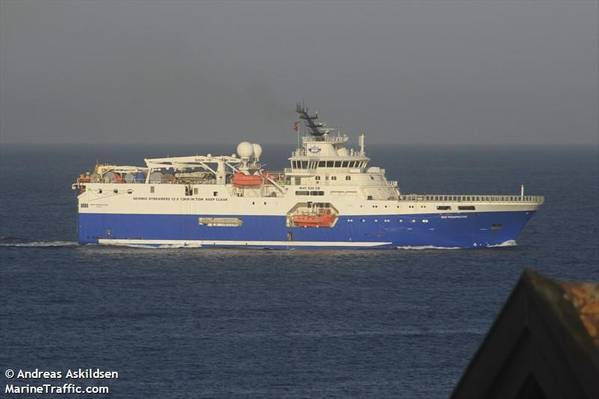 The survey is supported by industry funding and expected to be completed in Q1 2021.

TGS will mobilize the COSL vessel HYSY720 to start the acquisition of the Espirito Santo 3D survey by year-end. 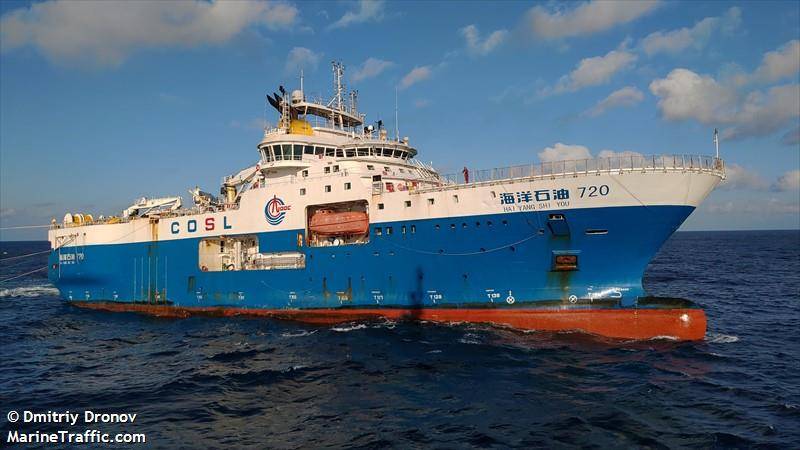 This is a Dual Azimuth (DAZ) survey covering a 1,400 square kilometers area in the Espirito Santo Basin. The vessel is currently in transit to Brazil and acquisition is expected to be completed by the end of Q1 2021.

According to AIS data, the vessel is expected to reach Rio de Janeiro on December 17, 2020.

The survey is supported by industry funding and carried out in partnership with China's COSL.

The company said that the new data set would complement the existing TGS 2D data coverage in the area and allow for better prospect mapping. The survey will be acquired in partnership with BGP, using its vessel Pioneer, which is now being used in Argentina.

Kristian Johansen, CEO at TGS, said: "We are pleased to announce three new projects and strong visibility for our Q1 2021 multi-client investments. Latin America is one of our key focus areas and despite the challenging market conditions, our clients are continuing to support our projects in this region."