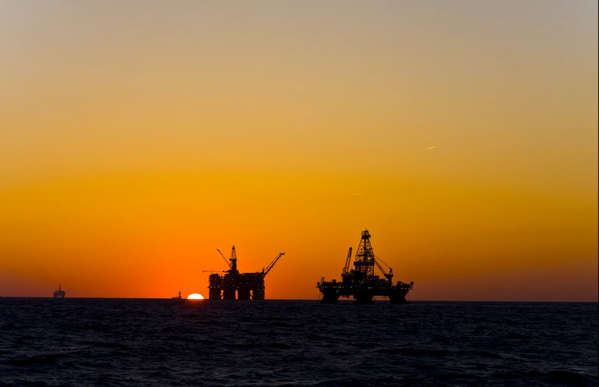 The Trump administration's final sale of oil and gas leases in the Gulf of Mexico generated nearly $121 million in high bids on Wednesday, an improvement from the last government auction held just as the coronavirus pandemic was beginning to depress world demand for fuel.

The sale was the last before the January inauguration of President-elect Joe Biden, a Democrat who has pledged to ban new drilling on federal lands and waters.

Officials said the sale underscored the industry's commitment to the Gulf for the long term, as offshore prospects can take seven to ten years to develop.

"The Gulf has a long future," Mike Celata, regional director for the Bureau of Ocean Energy Management's Gulf of Mexico region, said on a conference call with reporters. "We still have a huge amount of resources."

The sale, which offered 79.6 million acres in the Gulf of Mexico for auction to drillers, received 105 bids by 23 companies.

The highest bid, entered jointly by divisions of Norway's Equinor and Spain's Repsol, was nearly $12 million for a block in the Walker Ridge area.

The Trump administration's most recent lease auction, held in March, generated $93 million and was the weakest of any U.S. offshore auction since 2016.

The average bid per acre of $233 at Wednesday's sale was just below the $234 per acre generated at the March sale.

But the U.S. offshore drilling industry has been hard hit this year by not only by the fallout from the coronavirus pandemic but a series of Atlantic storms that forced companies to halt production and evacuate workers.