U.S. Offshore Oil Workers Flee from Rigs as Another Storm Heads for Gulf of Mexico 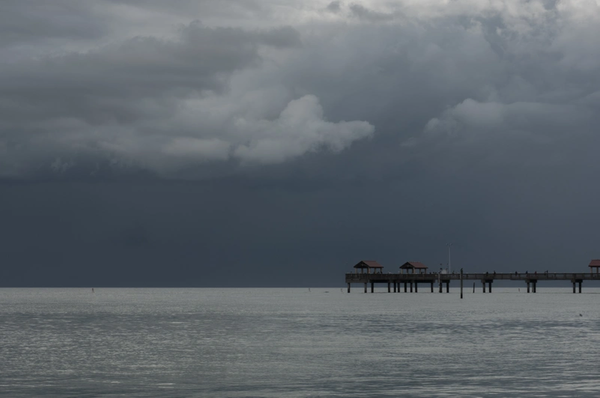 Oil producers on Monday were evacuating offshore production platforms in the U.S. Gulf of Mexico as the 27th named storm of the season strengthened overnight and looked likely to threaten the United States as a hurricane.

The storm could reach hurricane strength before striking the Yucatan Peninsula at mid-day Monday, and approach the northern Gulf Coast on Wednesday at or near hurricane strength, the U.S. National Hurricane Center said.

Zeta was about 175 miles (285 km) south of Cozumel, Mexico, early Monday and moving northwest at nine miles per hour. Mexico's government issued a hurricane warning for parts of the Yucatan Peninsula. 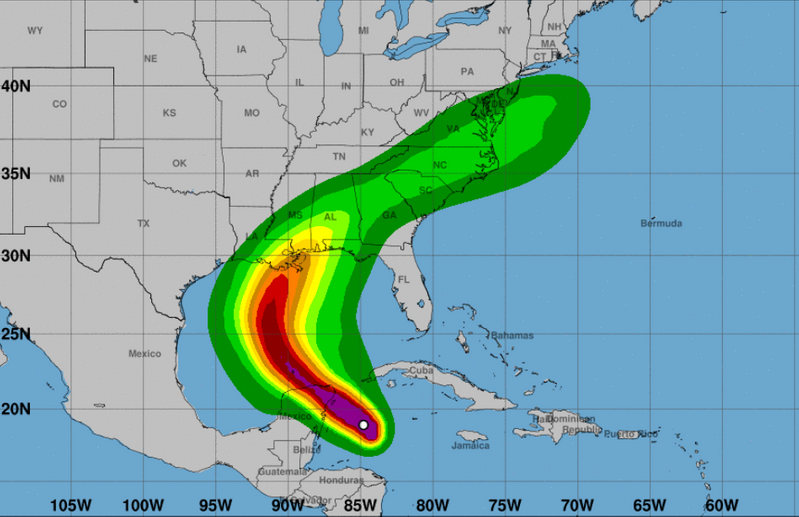 “With forecasts indicating the storm will move across the Central and/or Northeastern Gulf of Mexico in the next few days, we are taking steps to respond,” BP said in a statement. It pulled oil workers off all its four production platforms in the Gulf.

Occidental Petroleum Corp., the third largest producer in the offshore Gulf of Mexico, did not reply to a request for comment.

It has been a challenging year for Gulf of Mexico oil producers, with some companies having to withdraw workers and halt production at least six times as storms churned through the Gulf's offshore production region.

If Zeta strikes the U.S. mainland, it would top the record of 10 named storms to make U.S. landfall in one hurricane season that was set only weeks ago by Hurricane Delta.

Mississippi River ports from Baton Rouge to the Gulf of Mexico were open on Monday but placed on notice of gale force winds from a storm due within 72 hours.