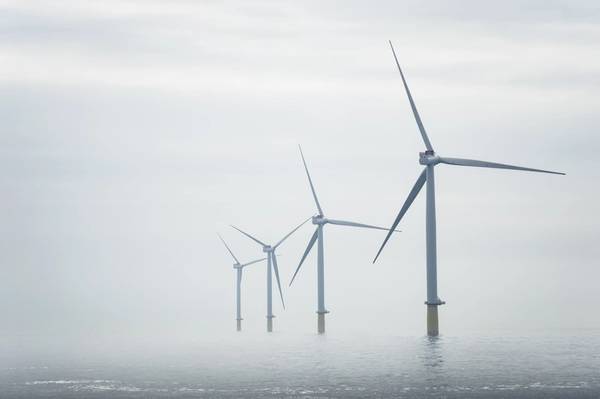 Equinor said it was bidding for two projects off the U.S. East Coast, Empire Wind Phase 2 and Beacon Wind, which together have the potential to power more than one million U.S. homes, with BP becoming a 50% non-operating partner.

Equinor, which is already developing the 816-megawatt capacity Empire Wind Phase 1 offshore wind park, plans to use the South Brooklyn Marine Terminal for construction activities, it added in a statement.

"The U.S. offshore wind industry is poised for expansion and we are passionate about creating substantial value in the New York market," said Siri Espedal Kindem, president of Equinor Wind U.S..

The Empire Wind project is located about 15-30 miles (24-48 kilometres) southeast of Long Island, while Beacon Wind is about 20 miles south of Massachusetts and 60 miles east of New York.

Equinor did not elaborate in its statement on the expected capacity or amount of investment needed for the two projects, and was not immediately available for comment.

BP acquired stakes in Equinor's offshore wind power for $1.1 billion in September. The British oil and gas firm has set a goal of significantly boosting its renewable power generation capacity.