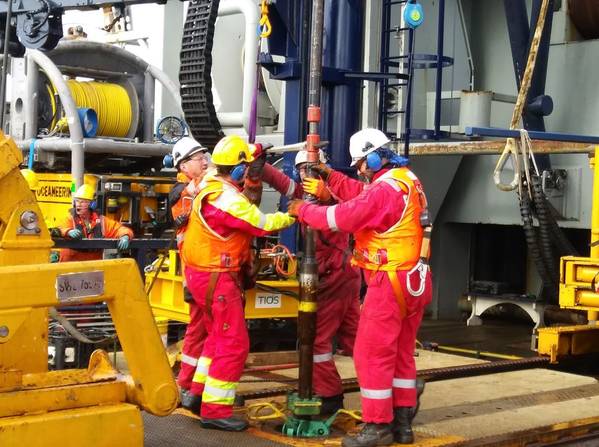 The Norwegian Petroleum Directorate (NPD) has completed its five-week seabed mineral research expedition on the Mohn Ridge in the northwestern Norwegian Sea, in cooperation with TIOS and using Island Offshore's Island Valliant vessel.

The NPD, while known as the country's oil and gas regulator, is also responsible for mapping and proving mineral deposits in the deep sea, under the mandate given by the Ministry of Petroleum and Energy.

The Mohn Ridge is an oceanic spreading ridge that separates two tectonic plates. The objective of the expedition was to investigate under the seabed by drilling shallow boreholes in the mineral fields, and to test the drilling technology in these vast ocean depths. 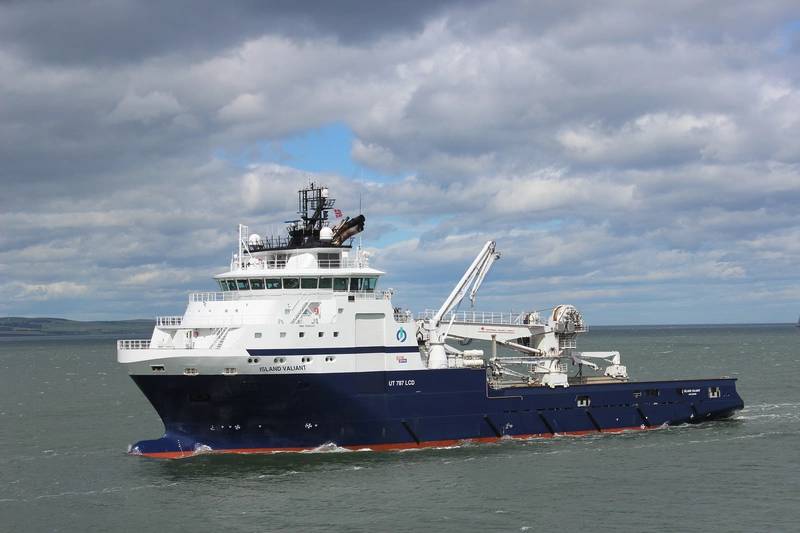 During the project, in which several firsts were achieved, operator TIOS drilled in 3000 metres of water to secure samples of mineral deposits.

According to NPD, several mineral deposits have been proven, aided by detailed seabed data and sampling from the seabed. The deposits include metals and minerals that are important in battery technology, wind turbines and mobile telephones.

In what has beend described as a first for this type of expedition, the drilling operations were conducted with coiled tubing, a continuous drill string coiled on a reel.

"This is the first time this technology has been used to drill in water depths of more than 3000 meters. In addition to TIOS, Island Offshore, Halliburton and Oceaneering have been instrumental in implementing the project," NPD said. 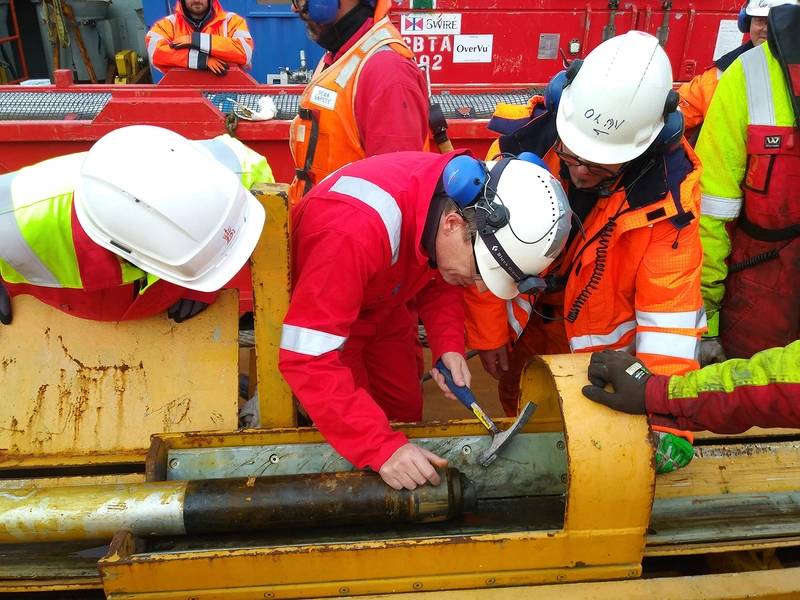 "Since this is uncharted territory, we weren’t sure that it would work. But it did. We have taken many samples that will be useful in the work ahead,” he adds.

“Up until now large drilling rigs was needed to perform such operations. Accomplishing this with a significantly smaller vessel is unique,” says Per Buset, Project Manager in TIOS. “Several world records were set, and I cannot praise all involved parties enough in this ground breaking project.”

Previous mappings have proven deep sea mineral deposits in the area, but these findings were made by gathering stone samples from the seabed, Island Offshore said in a staement on Friday.

The objective of this expedition was to drill into the mineral deposits and collect core sample from the formation. 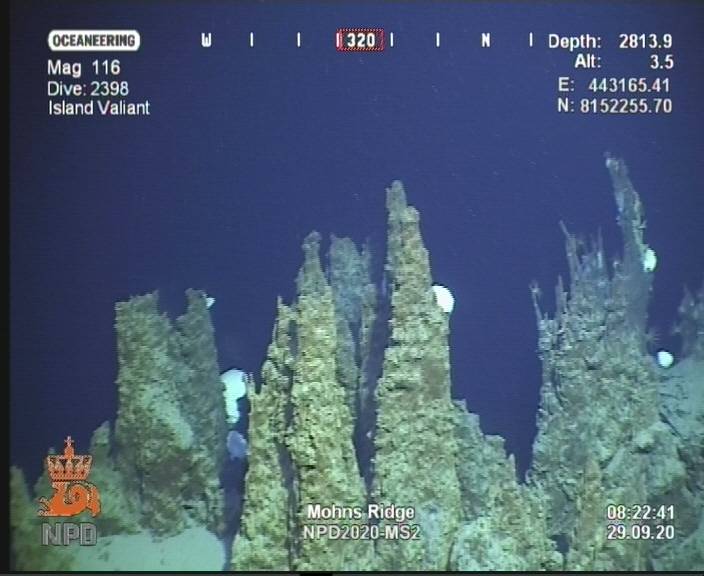 In addition to the drilling activity, a lot of the exploration and search have been done using ROV (remotely operated vehicle).

The ROV was filming the seabed in order for the geologists to orient themselves and decide which locations to take samples from. The ROV is also equipped with arms to pick up stones and sediment from the seabed, which was preliminarily analyzed by geologists on board.

Now all valuable information will be further analyzed ashore; both the rock samples from the seabed and the core samples showing what can be found deeper down in the formation.

"Congratulations are in order to the project team and the crew especially for the excellent accomplishment, pioneering solutions and good HSE work. This is truly extraordinary and demonstrates what TIOS and Island Offshore can achieve together. We are proud of the confidence NPD has shown in us, and hope that this can contribute to the beginning of a new Norwegian offshore adventure,” says Tommy Walaunet, Managing Director of Island Offshore Management AS.

According to Island Offshore, a total of 50 persons have participated in the expedition, including the vessel’s marine crew, TIOS as general contractor as well as several geologists from NPD. Halliburton and Oceaneering have also been central suppliers to the operation. 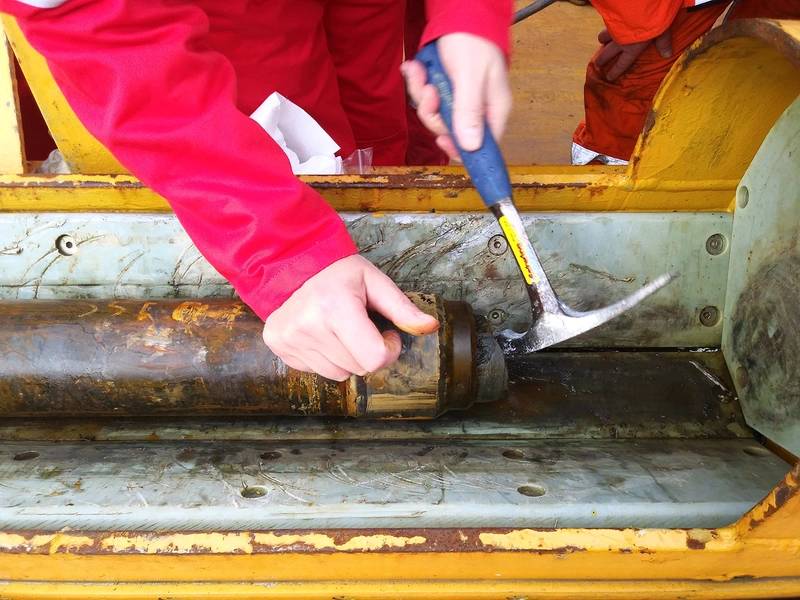