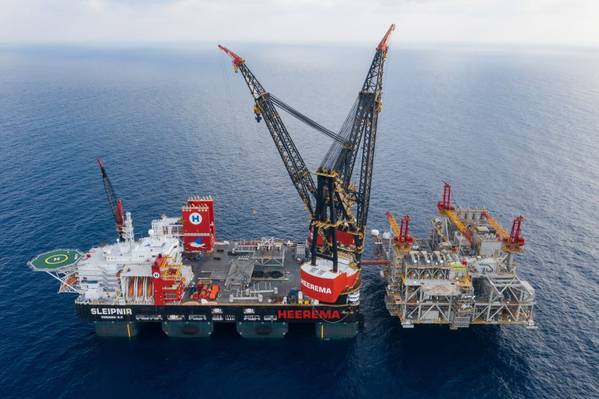 Dutch offshore installation company Heerema Marine Contractors said this week that it plans to become carbon neutral in 2020. This will, according to Heerema, make the company "the first carbon-neutral marine contractor."

Heerema produces carbon emissions through fuel combustion, both when its heavy-lift vessels work on offshore projects for clients and when idle and operating in a so-called "hotel-load" mode, when they use a minimum amount of necessary energy to power base functions, such as air conditioning, lighting, kitchen appliances, etc. 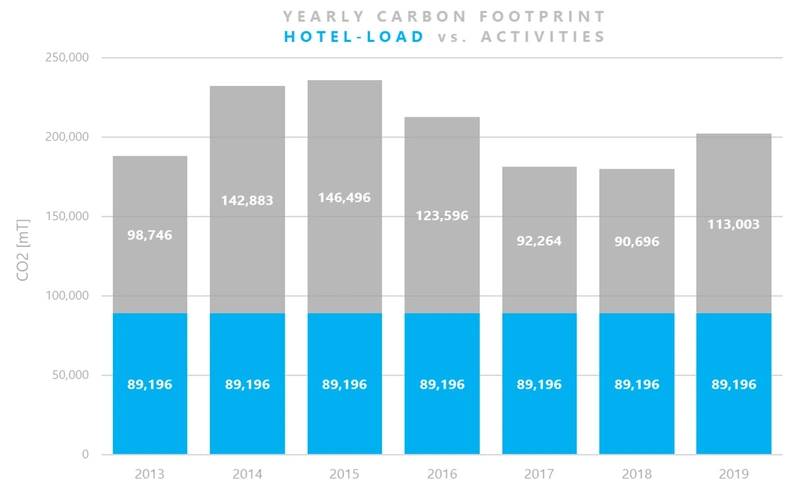 The company on Thursday said it would reach its carbon neutrality goal through prevention, reduction, and offsetting its carbon emissions. For 2020, the focus will be on compensation/offsetting.

Heerema said that it would begin compensating 250,000 metric tons of carbon from October 2020.

"This action will include investing in carbon offsetting projects that align with its mission to create sustainable value(s). These will be certified carbon reduction projects provided by Climate Neutral Group,"  Heerema Marine Contractor said.

The company has also explained that offsetting is the main focus for 2020 as "that there is no technical and economically viable alternative for making our vessels fully carbon-neutral today."

When it comes to the carbon offsetting projects Heerema will invest in several.

One of these investments is in efficient cookstoves in Africa. Heerema says these cookstoves use 50% less wood and produce less smoke than ordinary stoves.

"Besides improving people’s health, these devices help fight deforestation and reduce the amount of greenhouse gas emissions in the atmosphere, by so combatting climate change," it said.

Also, Heerema says it will invest in small-scale renewable projects, and a landfill gas project in Malaysia that captures waste-related methane and other greenhouse gases and turns these substances into clean energy.

"CO₂ emission reductions will be achieved by two means: by collection and destruction of methane by power generation and displacing an equal amount of electricity generated by power plants connected to the electricity system," Herrema said.

"The system comes with three LED solar lights, one of which can also be used as a torch, and a solar panel with a smart-charge-control lithium-ion battery. By using this system the indoor air pollution is reduced, access to clean energy is provided, also CO₂ emissions are avoided and cost reduction is achieved," the company said. 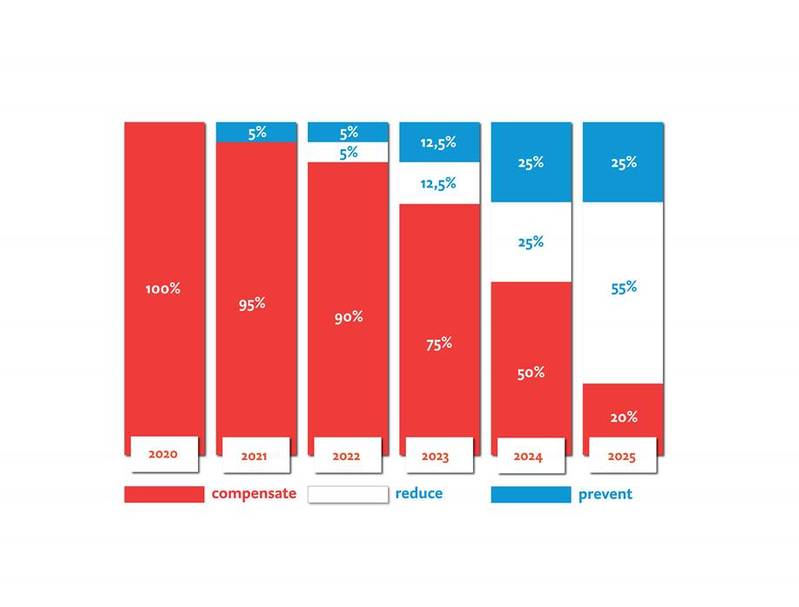 Heerema has set yearly prevention and reduction targets, with a plan to become carbon neutral using zero-emission technology where feasible. "This ambition could include investments such as onboard batteries, carbon capture and storage, and the use of bio- and synthetic fuels," Heerema said.

Heerema has also stressed that it has already demonstrated its commitment to investing in new technologies to support sustainability, through the operation of its giant Sleipnir semi-submersible crane vessel that runs on emission-reducing LNG. The company is also developing a renewable energy Shore Power connection at its Rotterdam mooring location.

Heerema's CEO, Koos-Jan van Brouwershaven said: "Heerema announced earlier this year that our mission is to be the leading marine contractor creating sustainable value(s). Our decision to go carbon neutral in 2020 is evidence that we turn our words into actions, and we are proud of this commitment. We have already significantly reduced our carbon footprint with Sleipnir and Shore Power, and going carbon neutral is the logical next step."