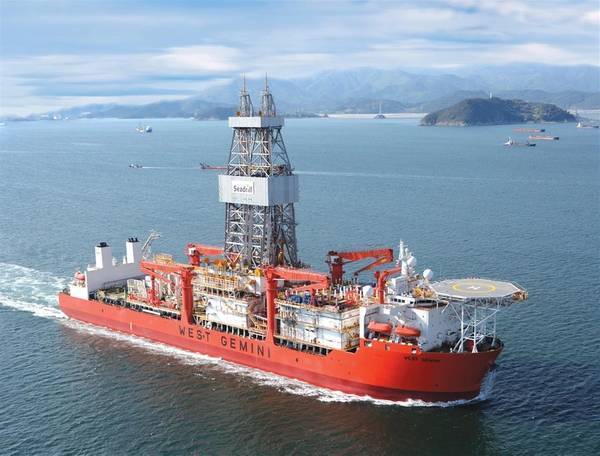 Seadrill, which this week got more time from creditors to come up with a $7.3 billion debt restructuring solution, said Thursday that following Jackon's taking of the CEO role, the role and responsibilities of the Chief Financial Officer will be divided into two new roles: Grant Creed will become Chief Restructuring Officer and Neil Gilliver will become Chief Accounting Officer

The outgoing CEO Dibowitz joined Seadrill in 2007. He has been the CEO since July 2017.

Glen Ole Rodland, the Chairman, said: “On behalf of the Board, I would like to recognize the significant contribution Anton has made to Seadrill during 12 years with the Company, heading our commercial activities for many years and for the past three years as Chief Executive Officer. He has provided strong leadership in challenging market conditions; we thank him and wish him well in his future endeavors. Anton is standing down as Chief Executive Officer with immediate effect but will remain as an advisor to the company until the end of Q1 2021.

As for the new CEO, Rodland said that Jackson "has consistently been a strong advocate for addressing the broader industry issues summarized in having too many rigs and too much debt."

"With a strong restructuring and transaction-based experience across the energy sector, the Board view Stuart as the ideal candidate for the next phase of Seadrill’s development," Rodland said.

Rodland said Seadrill’s strategy was to restructure its balance sheet and "radically change our operational model and cost level." 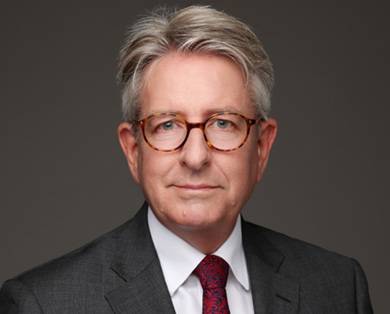 "The energy market is changing and so must Seadrill. The strengthening of the financial organization with the promotion of Grant and Neil should be viewed within this context, and we welcome them to their new roles," he said.

Stuart Jackson, Chief Executive Officer, commented: “We are in a new market and we must adapt and adjust. This means eliminating the carrying costs of assets which will never return to the market, addressing the cost base of productive assets and all delivered within a simplified organizational structure.

"Achieving this alongside establishing a long term, the sustainable capital structure will see Seadrill well placed to participate in the industry consolidation that is well overdue. We are looking forward to tomorrow but recognize the challenge of today.”

To remind, Seadrill on September 15, agreed with lenders a "forbearance agreement" allowing it to suspend interest payments as part of an effort to restructure its $7.3 billion debt.

The forbearance agreement, under which the lenders agreed not to enforce their rights until September 29, was this week extended. It is now set to expire on October 31, 2020.