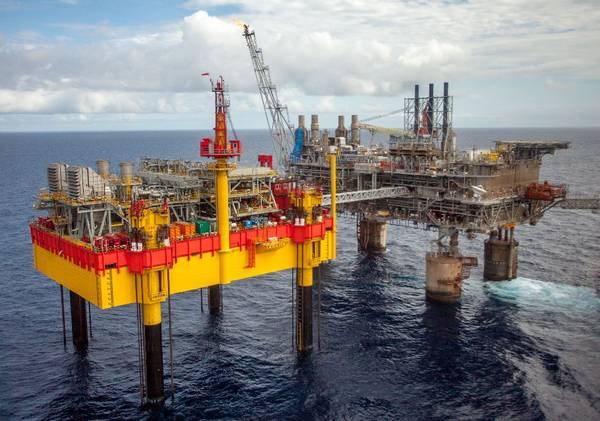 Shell is looking to divest from the Malampaya project in the Philippines as it seeks to overhaul its business.

"We, together with PNOC-EC, are the most suitable party to assume Shell's interest," Udenna spokesman Raymond Zorilla said, referring to PNOC's exploration unit.

PNOC Exploration Corp has a 10% interest in the Malampaya project.

Unlisted Udenna, owned by ethnic Chinese tycoon Dennis Uy who became prominent in the business scene after President Rodrigo Duterte was elected in 2016, has already acquired Chevron's 45% interest in the Malampaya project.

"The Udenna Group firmly believes that Malampaya is a high-quality asset, strategic to the future welfare and energy security of the country," Zorilla said in a statement.

Malampaya's natural gas field in western Philippine waters, discovered and operated by Shell since 1991, supplies fuel to four power plants that deliver about a fifth of the country's electricity requirements.

Malampaya is projected to run dry by 2027, and the Philippines is looking at importing liquefied natural gas as a replacement.

Udenna and PNOC-EC "are free of any conflicts of interest associated with ownership of downstream gas and electricity businesses", Zorilla said, adding that Udenna also has pre-emptive and consent rights over the stake sale.