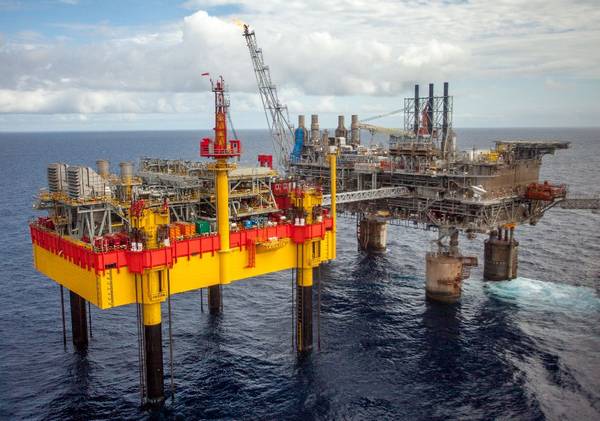 Royal Dutch Shell PLC is looking to sell its 45% stake in the Malampaya gas-to-power project in the Philippines, a key power source for the country's main island of Luzon, its local unit said on Thursday.

"As part of an ongoing portfolio rationalization to simplify and increase the resilience of its business, Shell is exploring its options with a view to divest its interest" in Malampaya, a spokeswoman told Reuters.

"Shell would ensure a smooth transition of the asset to a credible buyer who would be well placed to optimize the value from Malampaya," the spokeswoman said in response to emailed questions, without naming any potential buyers.

In what it called a "strategic" move to secure the long-term sustainability of its business amid the COVID-19 pandemic, local unit Pilipinas Shell Petroleum Corp last month decided to permanently shut down its refinery.

The decision comes as Shell is looking to slash up to 40% off the cost of producing oil and gas in a major drive to save cash so it can overhaul its business and focus more on renewable energy and power markets, sources told Reuters.

Malampaya's natural gas, discovered in 1991 by Shell, fuels four power plants that deliver about a fifth of the country's electricity requirements.

The divestment plan also comes about a year after Chevron agreed to sell its 45% interest in the project to the Philippine oil and shipping group Udenna Corp.

The remaining 10% interest in the Malampaya project is held by state-owned Philippine National Oil Company.

Energy Secretary Alfonso Cusi said: "I'm not aware of who they (Shell) are negotiating with. What I know is they are looking for a buyer."

Malampaya's gas supply is expected to run dry by 2027, based on the latest projection of the Department of Energy, which is looking at imported liquefied natural gas as a replacement.