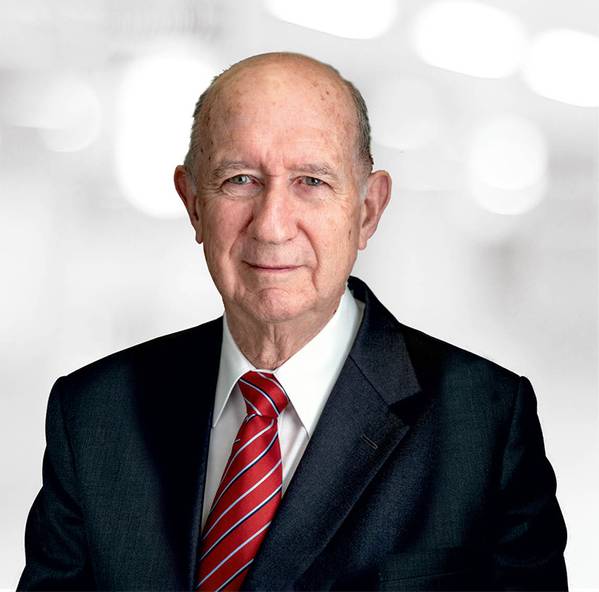 Parsley, 76, appointed in 2020 as a Kerogen Capital nominee director, is a geologist with over 50 years’ experience in the oil and gas industry. He held senior positions in Shell including Global Head of Exploration, Head of New Business Ventures, and E&P Planning, Chief Executive of Syria Shell, and Chairman of Shell Australia.

Parsley, a member of the Advisory Board of Kerogen Capital, was named a Hurricane director in June 2020 during a management reshuffle which saw Hurricane's long-standing CEO Robert Trice resign. Parsley was in June named to replace Roy Kelly, who had been the Kerogen nominated non-executive director since 2016, after he stepped down from the Board.

The company, which produces oil from its Lancaster early production system west of the Shetlands, has had a difficult year, with Lancaster failing to hit the 20k barrels a day target due to an increased water cut, and forcing Hurricane in May to backtrack on its 2020 output guidance of net 17,000 bopd.

Also, a technical committee then examined possible geological and reservoir models for the Lancaster field which reached initial determinations in September.

Estimated recoverable reserves, assuming no remedial action, have been reduced from 37.3 million barrels to 16 million, of which 6.6 million have already been produced.

Hurricane said earlier this month that consideration of near-term future activity was being focussed on means to provide reservoir pressure support primarily by water injection, "which if successfully implemented could significantly add to reserves, and/or targeted development of the onlapping sandstone reservoirs."

Further, reflecting the new technical interpretations, Hurricane’s unaudited estimate of 2C contingent resources in the Lancaster field has been reduced to 58 MMbbls remaining from 486 MMbbls in the 2017 CPR.