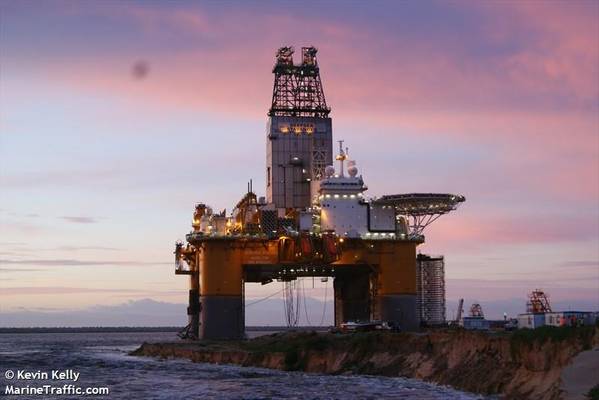 The contract is for the use of Odfjell Drilling's 2010-built Deepsea Stavanger semi-submersible drilling rig.

Upon the rig's completion of operations in South Africa and its return to Norway, the contract with Aker BP will begin at the latest by end of Q3 2021.

Odfjell Drilling said that the Deepsea Stavanger would initially be committed to drill five wells for Aker BP, on an estimated contract value of up to $44 million, plus incentives.

Bassoe Offshore has estimated that the duration of the contract would be around 150 days, with an estimated day rate of around $290,000.

This is the second drilling contract announced by Odfjell Drilling this week. The company on Monday said that Wintershall DEA would hire its Deepsea Aberdeen semi-submersible, following an early contract termination by BP.

The rig, which has spent years working in the UK North Sea, will move to Norway to drill exploration wells at Wintershall DEA's Dvalin North and Bergknapp fields and development wells at Vega field on the Norwegian Continental Shelf.