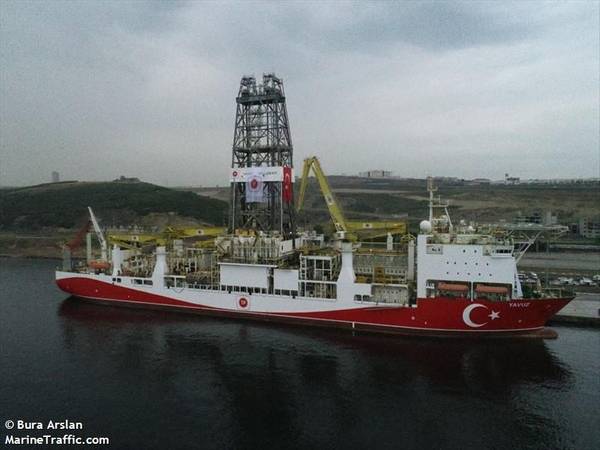 Turkey said on Tuesday it had extended the operations of its Yavuz energy drillship in disputed Mediterranean waters off Cyprus until Oct. 12, in a move that could stir tension between the Greek Cypriot government and Ankara.

Yavuz will be accompanied by three other Turkish ships, according to a maritime notice that added "all vessels are strongly advised not to enter" the area.

Cyprus' internationally recognized Greek Cypriot government has long been at loggerheads with Turkey, which began drilling for oil and gas near Cyprus last year.

The island was split after a 1974 Turkish invasion spurred by a brief coup engineered by the military then ruling Greece. A breakaway Turkish Cypriot state in north Cyprus is recognized only by Ankara.

Turkey questions Cyprus' right to explore in the seas around the island because it maintains that the Nicosia administration does not represent the interests of Turkish Cypriots.

That argument is dismissed by Cyprus, which is legally recognized as representing the entire island.

In a separate dispute between Turkey and Greece, the two countries are at odds over the delimitation of their continental shelves.

Greece said on Tuesday it was ready for talks with Turkey following the withdrawal of a Turkish exploration vessel from a disputed region. 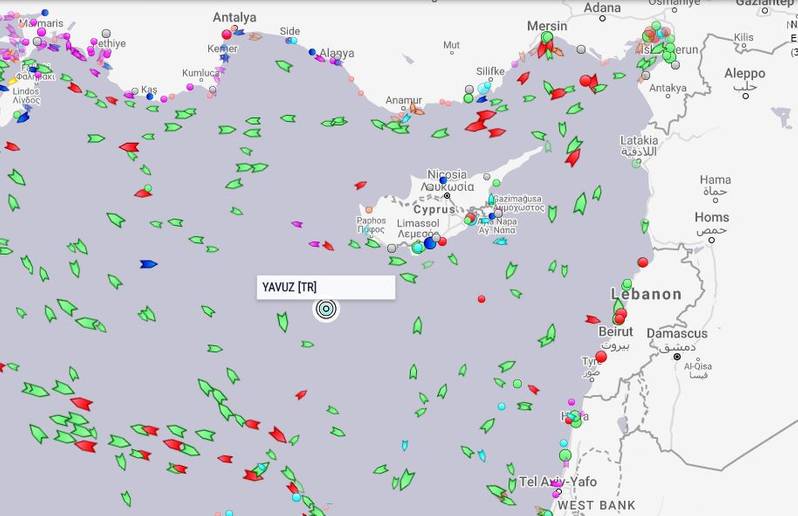