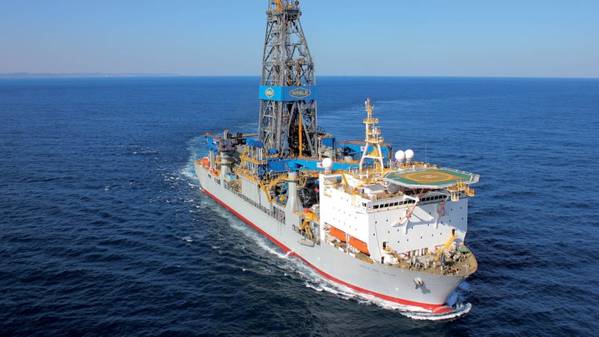 U.S. oil company ExxonMobil has made an oil discovery at the Redtail-1 well, offshore Guyana. The news of the discovery was shared Tuesday by both Exxon, and Hess, Exxon's partner in the prolific Stabroek Block,

This is the U.S. oil major's 18th discovery offshore Guyana in the same block and will add the previously announced gross discovered recoverable resource estimate for the block of more than 8 billion barrels of oil equivalent.

The well is located approximately 1.5 miles (2.5 kilometers) northwest of the Yellowtail discovery and is the ninth discovery in the southeast area of the block.

Yellowtail-2 encountered 69 feet (21 meters) of high-quality oil-bearing reservoirs, which comprised the 17th discovery on the Stabroek Block, Hess reminded on Tuesday. This resource is currently being evaluated for development in conjunction with other nearby discoveries, the company said.

Hess CEO John Hess said: "The Redtail-1 and Yellowtail-2 discoveries further demonstrate the significant exploration potential of the Stabroek Block and will add to the recoverable resource estimate of more than 8 billion barrels of oil equivalent." 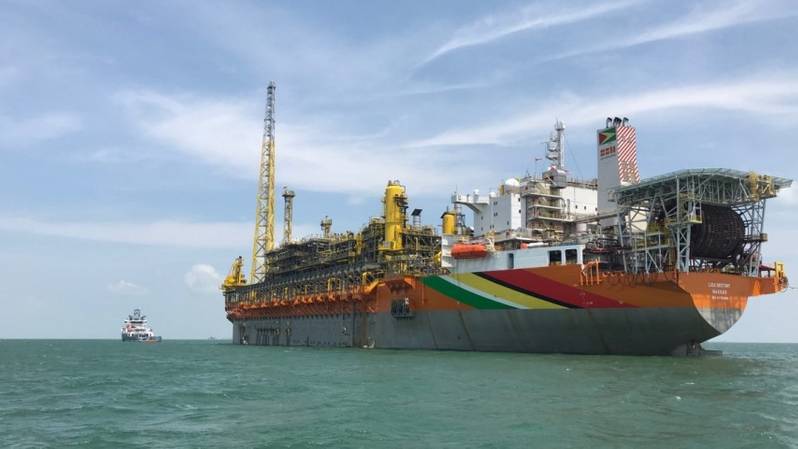 Liza Destiny FPSO - The first, and currently the only offshore oil facility in production in Guyana - Credit: Hess Corporation

"Developing these projects remains an integral part of ExxonMobil and our co-venturers’ long-term growth plans and a source of significant value for Guyana," he said.

Exxon said that around 80 Guyanese employees, contractors, and subcontractors took part in Redtail activities offshore, and more than 2,000 Guyanese and 600 local suppliers are supporting ExxonMobil’s activities in country.

The Liza Unity - currently under construction in Singapore - will be delivered by SBM Offshore. It is expected to begin production offshore Guyana in 2022.

Exxon said that a third production vessel - for the Payara development - with a production capacity of 220,000 barrels a day, "is currently on hold pending government approval."

Hess recently said that the Payara might see a potential delay in the first production of six to twelve months beyond the initial start-up target in 2023.

Worth reminding, the hull destined for the Payara FPSO that will be named the Prosperity, was recently launched at Shanghai Waigaoqiao Shipbuilding (SWS) shipyard in China.