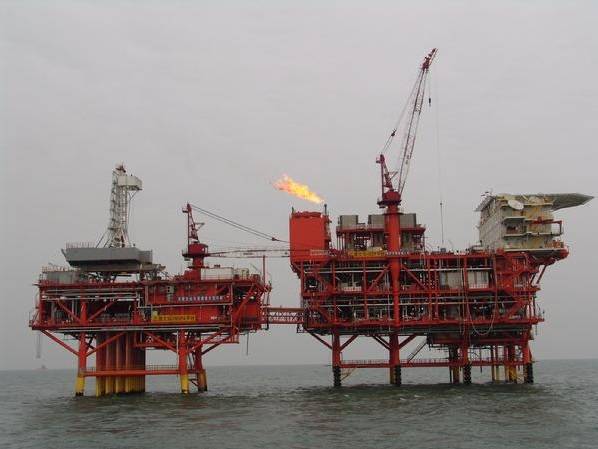 "Low oil prices coupled with the COVID-19 pandemic had a great impact on the production and operation of the company", Chairman Wang Dongjin said in the results statement.

Net production of oil and gas rose 6.1% year-on-year to 257.9 million barrels of oil equivalent (boe) to record high, with domestic production up 11.5% while output overseas fell 3.5%.

One of the world's most cost-efficient producers, CNOOC cut its all-in production cost to $25.72 per barrel, 11% below the year-earlier level.

Despite its vow to cut capital spending, the firm's expenditures rose 5.6% in the first six months to 35.6 billion yuan.

The company expected second-half earnings to improve, with oil recovering to nearly $45 a barrel due to supply cuts by the Organization of the Petroleum Exporting Countries and its allies as well as output declines in the United States.

New production would come from oilfields in the Bohai Bay area off north China. But the company is delaying phase two of the Buzzard projects in the North Sea to 2021 from 2020.

It also expects gas from coalbed methane subsidiary to reach 2.5-3 billion cubic meters (bcm) in 2020 and further expand to 6 bcm in 2025. That would push gas to make up 30% of the total output from the current 19%.

CNOOC Ltd's Hong Kong-listed shares have lost 30% so far this year, compared to a 10% fall in the broader Hang Seng Index.

(Reporting by Chen Aizhu in Singapore and Muyu Xu in Beijing; Editing by Kim Coghill and David Evans)