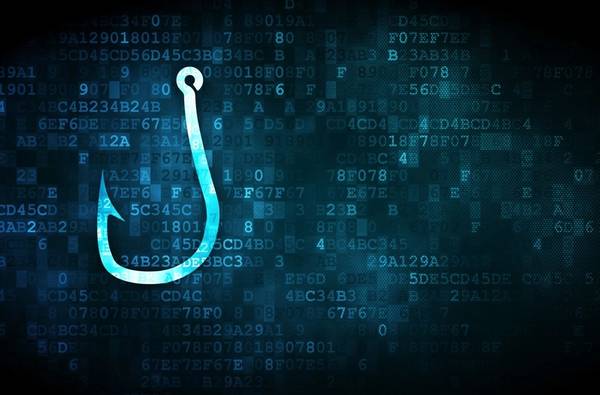 The Norwegian offshore oil and gas safety watchdog Petroleum Safety Authority Norway has been a target of a phishing attack.

Per Phishing.org, phishing is a cybercrime in which a target or targets are contacted by email, telephone or text message by someone posing as a legitimate institution to lure individuals into providing sensitive data such as personally identifiable information, banking, and credit card details, and passwords.

In a statement on Thursday, the offshore oil and gas safety regulator said: "We have become aware today that certain of our e-mail accounts have been misused to distribute a number of e-mails which appear to come from our employees. We are working to deal with this issue."

In a subsequent update on Thursday, PSA said that the phishing attack was launched against the PSA when one of its e-mail accounts was misused to distribute e-mails with false content.

"Quickly halted, the attack was discovered after a series of false e-mails purporting to come from the PSA had been issued. The evidence is that the attack was confined to forwarding new phishing e-mails. No indications have been found that other information has been sent out," the PSA said. 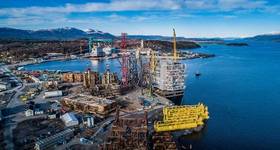 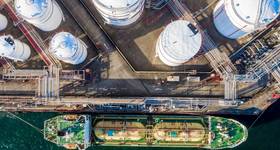