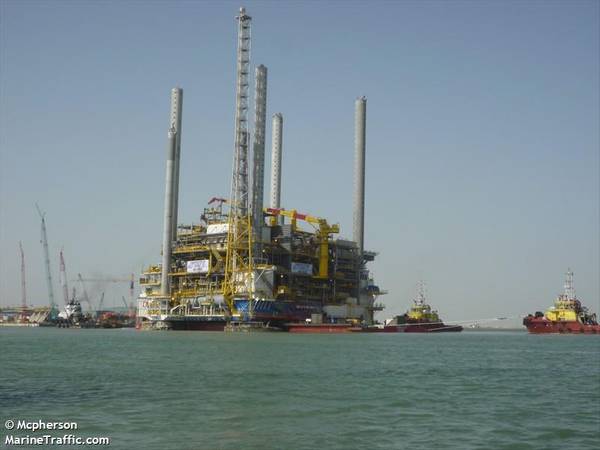 Deep Panuke back in 2011 - Credit: Mcpherson/MarineTraffic

The Deep Panuke production platform has been "de-installed" from the namesake offshore gas field in Nova Scotia, Canada, and will be recycled.

The jack-up production platform was delivered to the field back in 2011 by SBM Offshore as part of Deep Panuke gas development operated by Encana (now known under the name of Canada.)

Natural gas from the field, located offshore about 250 km southeast of Halifax, Nova Scotia, around 47 km west of Sable Island in  44 meters of water, was processed offshore and transported via a subsea pipeline to shore near Goldboro, Nova Scotia for further transport to markets using the Maritimes & Northeast Pipeline.

Production from Deep Panuke permanently stopped on May 7, 2018, and the decommissioning activities are now underway.

"Deep Panuke MOPU The Deep Panuke platform was safely de-installed from the offshore field in July 2020. During the next phase of the project, the platform will be prepared for transport to a recycling yard. The yard selection is planned for second half of this year," SBM Offshore said.

SBM Offshore further said that a prerequisite for awarding the contract to the yard will be an audit to confirm the yard’s ability to operate within the company's policy and meet the relevant external guidelines.

The Dutch offshore production facilities provider said that the demobilization of the unit does not affect the contractually agreed amount and timing of the financial considerations to be received by the company as per the initial charter contract.

"This includes the option for the client to continue payments until the end of the initial charter period or to elect for an early lump-sum payment," SBM Offshore said.

According to available info, the charter period agreed was until November 2021.

The company said it would recognize the remaining revenue in the second half-year of 2020 (US$122 million), which also includes the portion of the financial consideration to be received in 2021 in case no early lump sum payment is made (US$79 million). 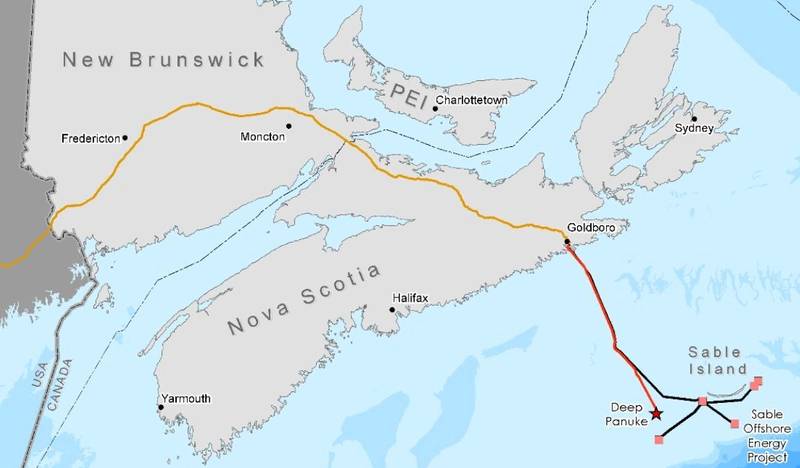