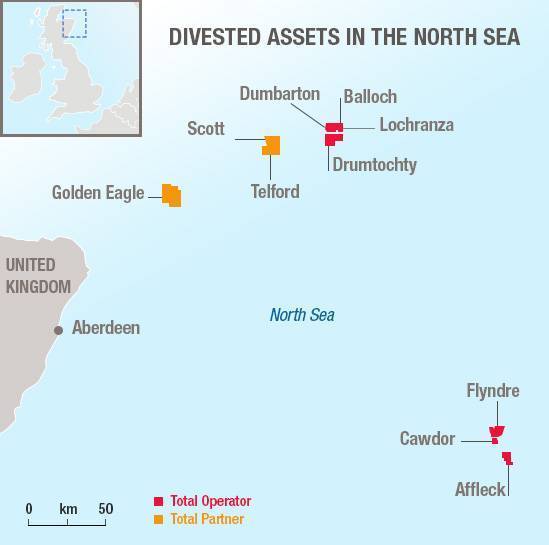 HitecVision-backed NEO Energy has completed the previously announced acquisition of a package of Total's assets in the UK North Sea.

The transaction consists of four producing areas of the UK North Sea, with an average 2019 production of approximately 23,000 boepd and substantial development upside. These assets were previously owned by Maersk Oil, which Total acquired in March 2018.

The portfolio adds reserves of c. 51 MMboe to NEO Energy. The transaction includes operatorship of two asset clusters, the Quad 15 and Flyndre areas, and an operator organization of more than 60 employees and contractors.

Paul Harris, COO and Interim CEO of NEO Energy, said: "The expeditious completion of this transaction is a major milestone for NEO Energy as we build a next-generation North Sea operator. I am extremely excited by the quality of both the asset portfolio and the group of over 60 outstanding professionals we have assembled."

"We have quickly established NEO as a leading UKCS independent with a solid platform from which to continue to deliver our sustainable growth strategy. Underpinned by a meaningful production base and development opportunities, I look forward to embarking on this next chapter in NEO’s development.”

Back in July 2019,  Total agreed to sell its stakes in 10 UK offshore fields for $635 million to Petrogas NEO, a joint venture between the exploration and production arm of the Oman-based conglomerate MB Holding, Petrogas, and Norway-based private equity investor HitecVision.

However, in May 2020, it was announced that NEO, HitecVision, and Total "have renegotiated the financial terms of the deal to respond to the current environment," and that the previous deal partner Petrogas was no longer part of the transaction.