Indonesia to Offer More Flexibility to Oil and Gas Explorers 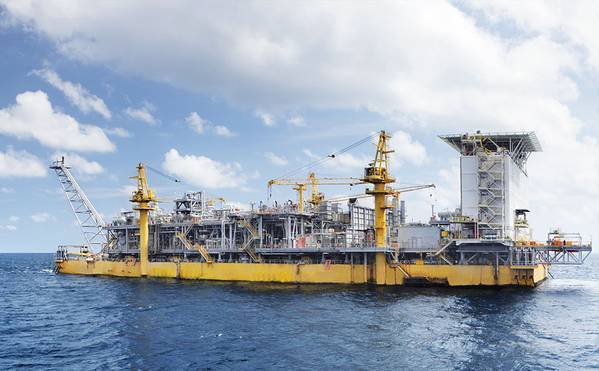 Indonesia announced over the weekend that it had made revisions to a 2017 law that will give oil and gas investors more flexibility when choosing their contract options for exploration.

The revisions, which came into effect on July 16, allow contractors to choose between different sharing contracts including the "cost recovery" and "gross split" systems in an effort to boost investment.

Indonesia adopted the "gross split" scheme for oil and gas production deals in 2017, in which contractors shoulder the cost of exploration and production in exchange for retaining a bigger portion of the oil and gas they recover.

That represented a shift from the "cost recovery" scheme used previously, in which the government reimbursed the exploration and production costs borne by the contractors in exchange for a higher share of companies' oil and gas earnings.

"The government, through the Ministry of Energy and Mineral Resources, is officially allowing flexibility for investors to choose the form of oil and gas cooperation contracts," the energy ministry said in a statement on Saturday.

"This change is to provide legal certainty and increase investment in upstream oil and gas business activities," it added, referring to the exploration and drilling of new wells.

Under the revised law, expiring contracts no longer have to be converted to gross split production sharing contracts from cost recovery contracts.

In the case where state oil company PT Pertamina or its affiliates are appointed, the ministry will determine the cooperation contract.