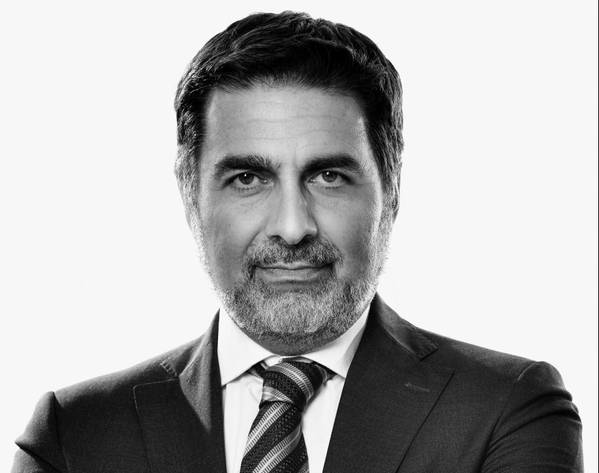 In 2019, Gattei moved to Houston to become Eni's Upstream Director of the Americas, managing the E&P business in the USA, Mexico, Venezuela, and Argentina.

Eni said Monday that in his new role, Gattei is tasked with supporting the CEO in developing and implementing Eni’s economic and financial strategy during this important phase of accelerating the company’s decarbonization plan.

Born in Bologna in 1969, Gattei graduated in Economics and Commerce at the University of Bologna with a thesis on the oil market. He obtained the MEDEA (Master in Energy and Environmental Management) Master’s from the Scuola Mattei in 1994.

Over the years he's held various roles in Eni. In 2014, he was appointed Head of Investor Relations and also acted as Secretary to Eni's Advisory Board from 2016 to 2019.

Eni last week reported a net loss of €4.41 billion for the second quarter of the year due to the recognition of pre-tax impairment losses at non-current assets mainly relating to oil and gas assets and refinery plants, due to a revised outlook for oil and natural gas prices and product margins. 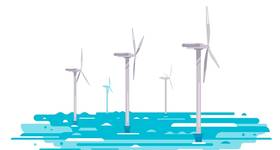