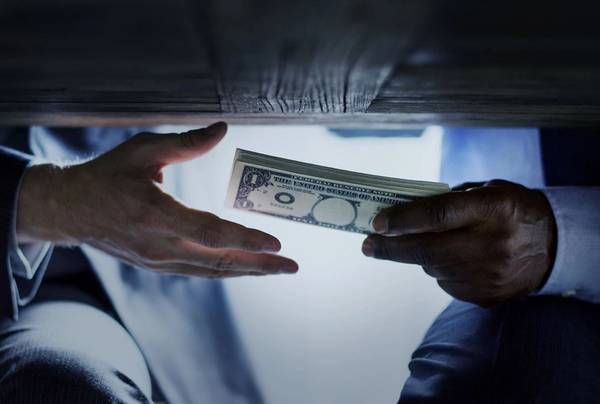 A former manager of consultancy Unaoil was sentenced to three years in jail by a London court on Thursday – the second Unaoil executive to be jailed for bribing an Iraqi official to secure a $55 million oil deal after the fall of Saddam Hussein in 2003.

Stephen Whiteley, a 65-year-old Briton, was found guilty by a jury of conspiring to pay more than $500,000 in bribes to secure a contract for offshore mooring buoys after a high-profile, four-year investigation by the UK Serious Fraud Office (SFO).

Whiteley, who was Unaoil manager for Iraq, Kazakhstan and Angola, was sentenced one week after Ziad Akle, a British-Lebanese former Unaoil Iraq territory manager, was handed a five-year jail sentence over the same charge last week.

Akle said payments were authorized for security purposes. Whiteley denied knowing about payments but said he wanted a "level playing field" during a competitive tender.

Both men plan to appeal against their convictions, their lawyers said.

"He (Whiteley) has co-operated fully with the SFO as they continued their investigation, which first opened in April 2016 - a lengthy period, which, as you can imagine, has taken a significant toll. It is a disappointing result for Stephen and we will be appealing the conviction," said Sam Healey, a partner at JMW Solicitors who is representing Whiteley.

"We will not cease in our mission to bring such people to justice," she said.

Basil Al Jarah, Unaoil's 71-year-old former country manager for Iraq, pleaded guilty in the case last year and will be sentenced in October.

Paul Bond, a 68-year-old former sales manager for energy services company SBM Offshore, faces a retrial in January after the jury could not reach a verdict in his case.

Separately, British brothers Cyrus and Saman Ahsani, Unaoil's former chief executive and chief operating officer respectively, pleaded guilty to bribery in the United States last year. They have yet to be sentenced.

(Reporting by Kirstin Ridley in London and Yadarisa Shabong in Bengaluru; Editing by Jon Boyle)